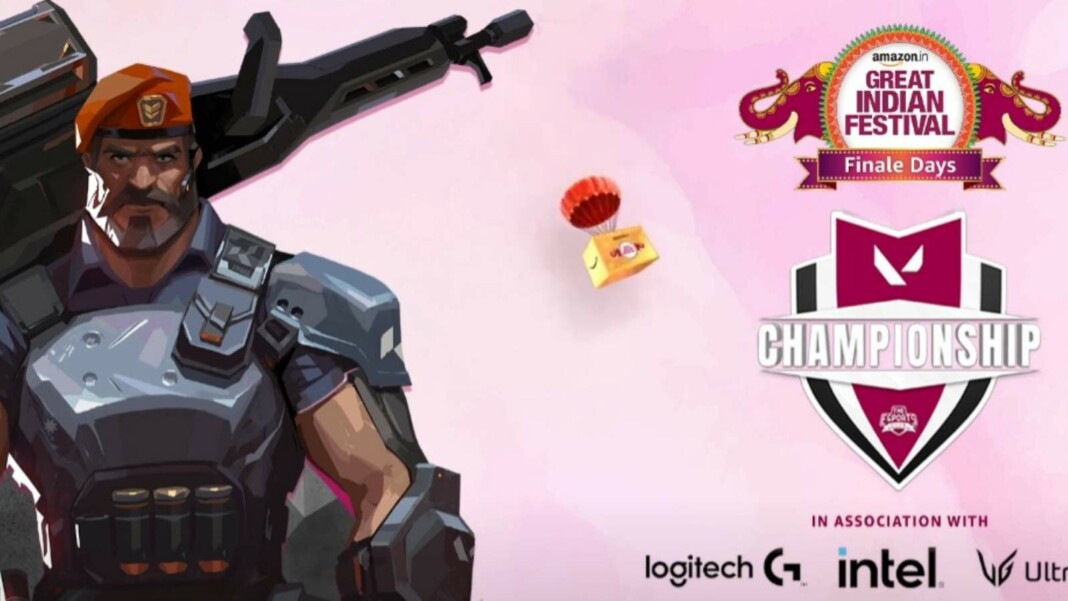 12 Valorant Teams battled throughout the week and only 2 teams survived in the end and faced each other in the Amazon Great Indian Festival Championship Grand Finals. Here are the results of the Grand Finals.

We get to watch VLT vs Enigma again. These 2 teams played a BO5 series for the title and a lion share of the 1lakh prize pool. Here are the BO5 results:

Map 2(Haven): Velocity Gaming won the map with a 13-4 scoreline.

Map 5(Fracture): Velocity Gaming already won 3 maps so this map was not played.