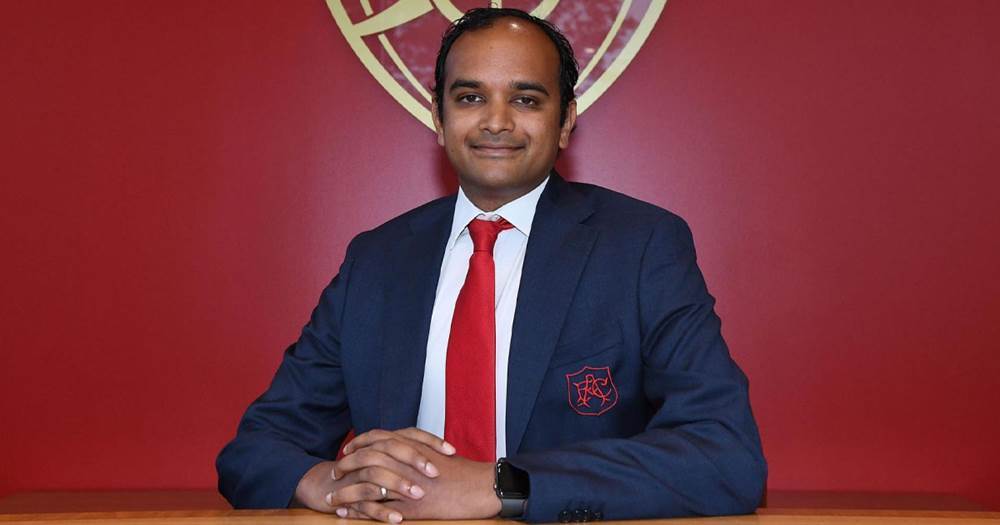 Arsenal announced the dismissal of Raul Sanllehi, the head of football and that the position would be taken over by the managing director Vinai Venkatesham.

In November 2017, the long-time director of Barcelona was hired as head of international affairs by the Gunners before being elevated upon Ivan Gazidis’ exit.

Recently, due to the impact of economic finances the club fired 55 non-playing staff from the Emirates. This managerial change comes is mostly because of the same reason.

“Vinai Venkatesham, our current managing director, will lead us going forward.” – Arsenal in a statement.

“Raul has made a big contribution during his time with us and will always be part of the Arsenal family. We thank him for all his hard work and expertise and wish him every future success.

“We have no doubt that Vinai is the right person to take the club forward. He has shown outstanding leadership during the current crisis and is held in high regard internally and externally.

“We know everyone will rally round him so we can move forward successfully.”

Venkatesham entered Arsenal in 2010 and worked as Chief Commercial Officer until Ivan Gazidis’ resignation in 2018, when he became Managing Director.

Venkatesham on his new role said:

“I will miss working closely with my colleague and friend Raul, but I am looking forward to this new challenge.

“There is much work to do to return Arsenal to the top of the game where we belong, which is what our fans rightly demand.

“While this will not happen overnight, I believe we have many of the critical ingredients to do so. There are many positives to build on across the club.

“While football faces uncertainties ahead as a result of the Covid-19 pandemic. I am confident Arsenal will emerge strongly and look forward with confidence.”

Sanllehi ‘grateful’ to be part of Arsenal said:

“I am proud to have been part of its history and I thank Stan and Josh Kroenke for this opportunity.

“Working with Vinai, we have built a top team for the future. Mikel has made an extremely positive impact since his arrival. He has formed a strong team with our technical director, Edu.

“The academy is in very safe hands with Per [Mertesacker], and Huss Fahmy is a talented and highly-capable leader of our football operations.

“Personally, I now look forward to taking some time off and spending time with family and friends before setting to work on a new challenge and cheering Arsenal on to great things.”