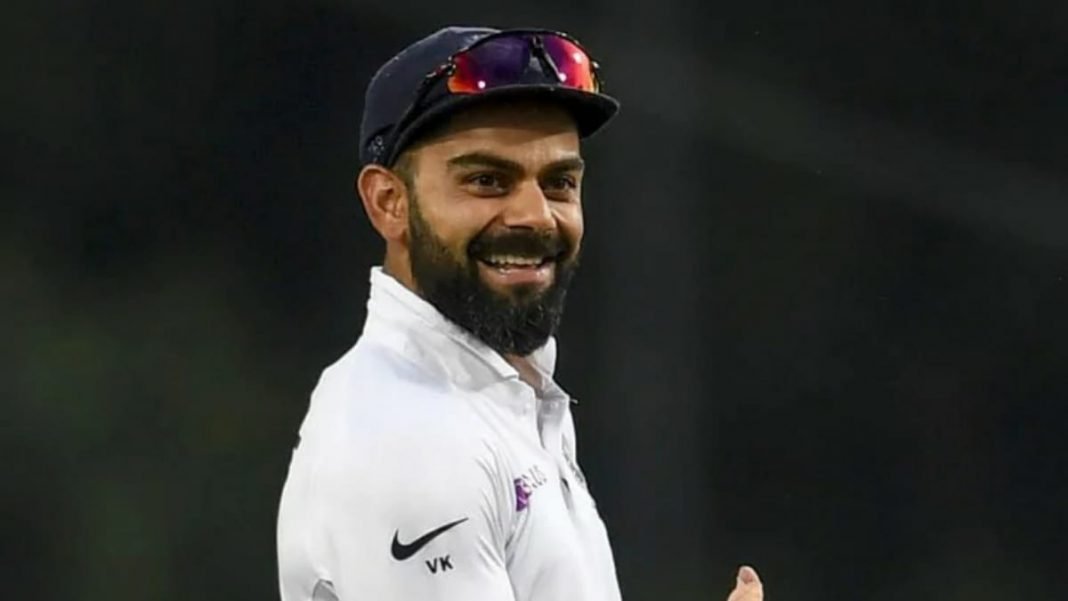 Indian captain Virat Kohli’s fame in the cricket country is well documented. And the same is reflected in the Celebrity Brand Valuation Study 2020 by Duff & Phelps. According to the study, Kohli became the most-valued celebrity for the 4th year in a row. Kohli’s brand valuation is estimated at $237.7 million despite the Covid-19 pandemic.

Kohli witnessed a jump of 13.8% and is far ahead of the second-placed Indian actor Akshay Kumar. Akshay retained the second spot in the rankings with a brand valuation of $118.9 million. Ranveer Singh with a brand value of $102.9 million completes the top three of the list. The likes of Shahrukh Khan, Deepika Padukone and Alia Bhatt also feature in the list.

The flamboyant Delhi batsman, who left the Australia tour in the middle for the birth of his first child, returns to action today at Chennai. The series opener will be his first game of the decade. And having missed the Test series Down Under, Virat must be rearing to go.

England were off to a great start after winning the toss. But the opening stand of 63 was cut short by Ravichandran Ashwin as he sent Rory Burns packing. With the Indian team almost back to full strength, the series is going to be a cracker.  The series will also be deciding the second finalist of the World Test Championship.