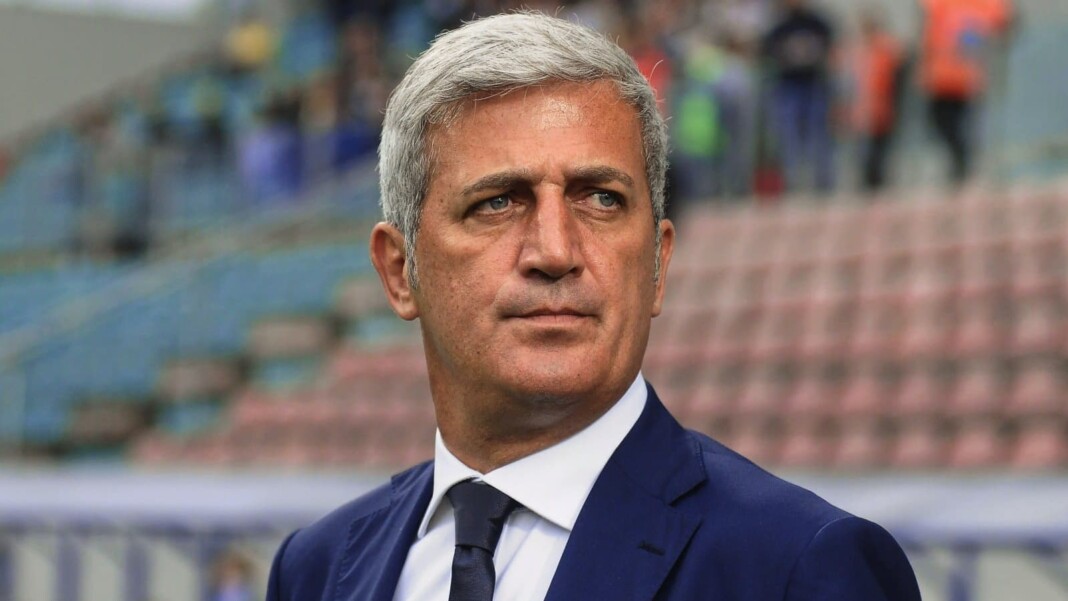 According to the recent reports from France, the Switzerland Football association have released Vladimir Petkovic. Also, Vladimir Petkovic has joined the Ligue 1 outfit Bordeaux as the gaffer for the upcoming season. The manager will sign a new three-year contract with the Les Girondins.

The French club board president was happy appointing the former Switzerland coach. He said:

How has Vladimir Petkovic fared as a Switzerland manager?

As a Switzerland manager, Vladimir Petkovic led the team to the quarterfinals of the European Championship 2020. He inspired the team to stage a comeback against France even after the team was down 10 minutes to go. Not only team went on to score the two goals but they ousted the World Cup winners, France, in the penalty shoot-out. However, Switzerland’s dream run came to an end after Spain edged them in the quarterfinals of Euro 2020.

The Bosnia Herzegovina international had the spark to become the manager of the team since his playing days. He became the player-manager at his last club before becoming the full time manager at Malcantone Agno. His first long time stint in his managerial career came AC Bellinzona before assuming the duties at BSC Young Boys. He managed the Argentina outfit for three years.

At FC Sion and Samsunspor, Vladimir Petkovic’s term was short. However, the manager went on to become one of the successful gaffers of Lazio. In Lazio, he managed to win 1.67 points on average in 81 games. Later, he assumed the role at Switzerland national team. He went on to rein for seven long seasons before parting his ways with team.

Bordeaux finished 12th position in the 2020/21 season and their last title triumph came in 2009. Can they repeat it under Vladimir Petkovic?