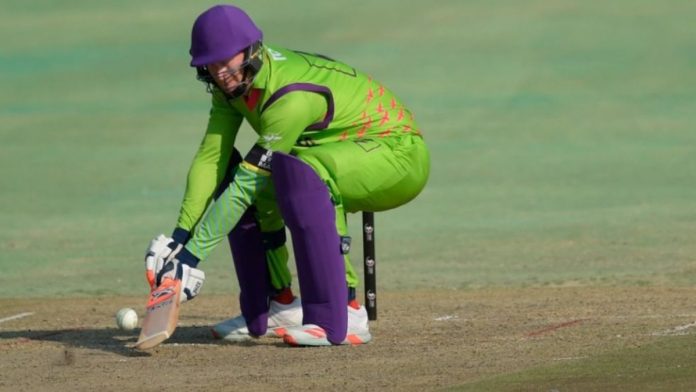 Strange occurrences have happened in the sport of cricket. There have been amusing ones, shocking ones as well as incredible displays of skill. One such incident happened during the ongoing CSA T20 Challenge in South Africa. It was a delightfully bizarre moment and one that has never been seen before on a cricket field. It happened in a game between the Dolphins and Cape Cobras.

Bowler Siyabonga Mahima changed his bowling action from a left-arm orthodox spinner to a left-arm medium bowler. Seeing this, Khaya Zondo who was batting right-handed till then changed his stance and became a left-hand batsman even as umpires, commentators and cricketers looked on confused as well amused.

The incident of the batsman changing stance after the bowler changed his bowling style has got social media talking with many saying that it reminded them of gully cricket. Even as the debate surrounding the validity of a switch-hit continues to rage on in cricketing circles, this incident could be a point for discussion in that regard.

Meanwhile, the CSA T20 Challenge beginning after the COVID-19 pandemic subsided is good news even as all other tournaments continue to begin and normalcy slowly starts to restore. The Pakistan Super League has also began and the Indian Premier League is set to take place in two months’ time as well.