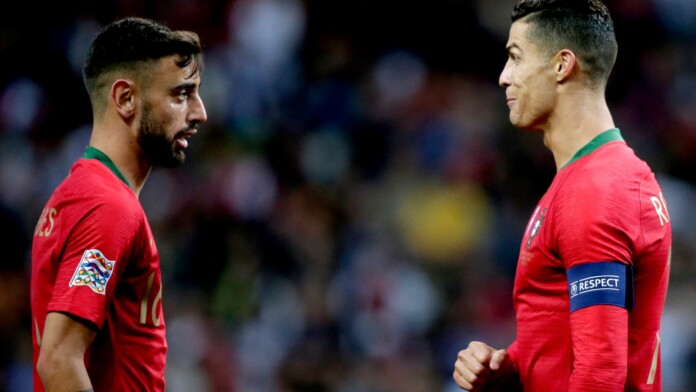 Portugal are playing Israel in their second pre-EURO 2020 warm game at Lisbon. The hosts are playing in their final game before they begin their EURO 2020 campaign against Hungary on the 15th of June.

Portugal have started the game playing fluent football much to the delight of their coach Fernando Santos after their 0-0 draw against Spain in the last match. Bruno Fernandes and Cristiano Ronaldo have both scored for the Portugal to give them a comfortable 2-0 lead at half-time.

Bruno Fernandes scored to give Portugal a much deserved lead in the 42nd minute of the match. It all results from a counter attack as Joao Cancelo runs into the right side channel and fire in a low cutback into the penalty box. The ball is precisely placed for the onrushing Manchester United midfielder, who drills in a first time shot into the bottom left corner.

Cristiano Ronaldo joined in on the act minutes later to take his international goal tally to 104 goals, 5 behind the international record of 109 hele by Ali Daei. The Portuguese superstar scored from a Bruno Fernandes assist, as Portugal put numbers up in attack.

Cristiano Ronaldo fired in a first time shot with his left foot into the goal and the Israeli goal keeper, Marciano failed to get a strong block behind the ball as it went into goal. The scoreline stands at 2-0 and Ronaldo will fancy another goal to get closer to the all time international record before the EURO 2020. 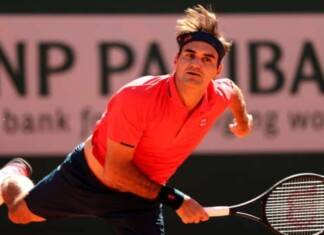