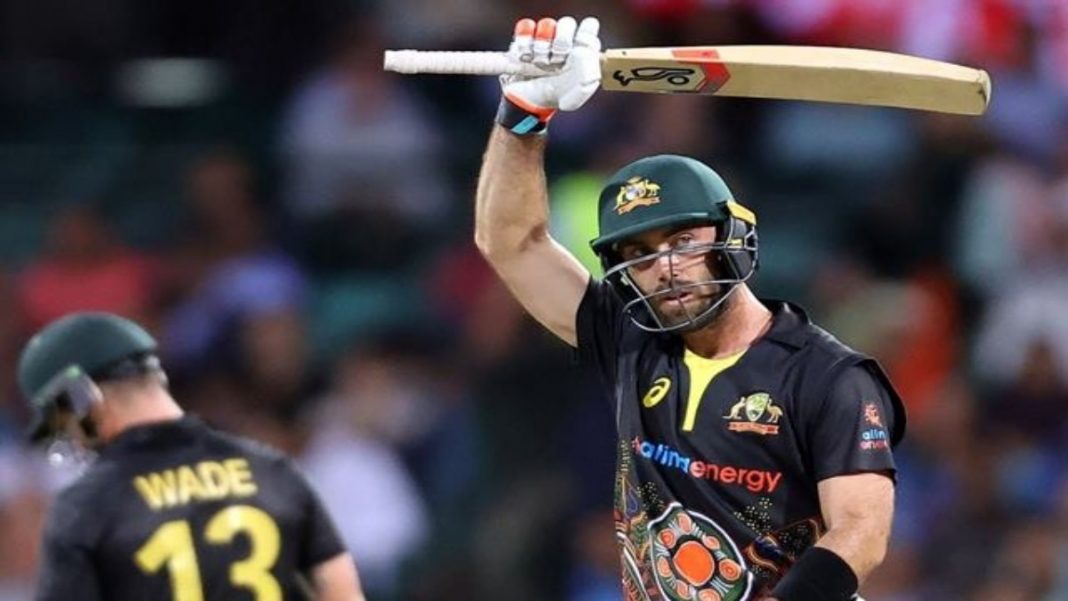 Glenn Maxwell is no stranger to coming up with explosive knocks and smashing balls around the stadium. He was in that mood today as he produced the fireworks in the third T20I for Australia against New Zealand at the Westpac Stadium in Wellington. His knock of 70 runs in just 31 balls proved to be key for the visitors as they reached a huge score of 208/4 in their 20 overs even as the New Zealand bowlers struggled.

New Zealand came into the third T20I with a 2-0 lead having come up with wins in high-scoring matches. Winning the toss and choosing to bowl first, the hosts were put under pressure soon after they got the breakthrough by dismissing Matthew Wade as Josh Philippe and the under-fire Aaron Finch put on an excellent partnership. It was then the Maxwell show as the Aussie put on an entertaining display to cross 200.

Watch – Glenn Maxwell causes a hole in a seat

Glenn Maxwell cut loose and batted like a man possessed in the 17th over of Australia’s innings as he took a whopping 28 runs off Jimmy Neesham‘s over. He hit 4 fours and 2 sixes as each and every ball was dispatched to the fence. It is noteworthy that Maxwell and Neesham were teammates at the Kings XI Punjab (KXIP) franchise in the Indian Premier League (IPL) 2020.

During the third ball of the over, Neesham bowled a length delivery that was pulled away towards the leg-side by Maxwell for a six. The ball soared into the empty stands and hit a seat, causing a big hole due to the impact. The incident and Maxwell’s innings has got his new IPL franchise Royal Challengers Bangalore (RCB) and their fans excited for what is to come.

After the incident, the CEO of the stadium in Wellington stated that the seat will be put up for auction and that the proceeds will be donated to charity. He also requested Maxwell for a signature.