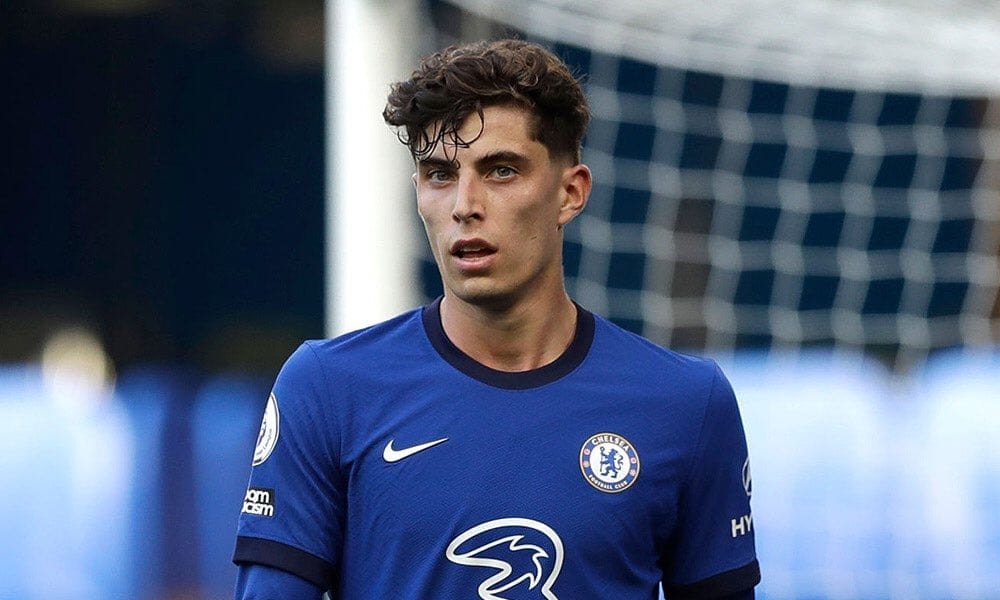 Chelsea are playing Fulham in the Premier League tonight. The blues had a successful outing against Real Madrid CF in the UEFA Champions League midweek wherein they drew 1-1 at the Alfredo Di Stefano stadium. Now it’s back to Premier League business for the blues as the hunt for top four continues.

Mason Mount with a sublime assist for Kai Havertz

Kai Havertz once again finds himself on the scoresheet once again. The German international last scored against Crystal Palace in the Premier League just a couple of weeks ago. This will be Havertz’s goal but all the work really was done by Mason Mount.

It’s straight from the back as Thiago Silva plays a long ball into Mason Mount who controls it and brings down perfectly. Mason Mount then play’s in Kai Havertz who holds off his man and finishes brilliantly with his left foot. Fulham defender Anderson and Ola Aina should’ve done better there.