The US and Indian army soldiers kicked off Indo-US joint training exercise on Saturday, October 16. On the very first day, the contingents were seen playing Kabaddi, American football and volleyball. The friendly matches were hosted at Joint Base Elmendorf Richardson Anchorage in the Unites States’ Alaska.

According to the statement released by the Indian Army, four mixed teams which omprised of soldiers from both the nations, played several friendly matches with true sportsmanship spirit. “Both contingents learned from each other’s games. Whereas the Indian troops tried their hand at American Football, the US troops participated with equal zeal and vigour in Kabaddi,” said the Indian Army.

A 14-day-long joint training exercise between the troops of India and the US began on Friday at Elmendorf Richardson joint base in Alaska. The troops will be training undertake joint operations in mountains with cold climatic conditions. The joint exercise is being conucted by the United Nations.

“This (exercise) will help them in undertaking joint operations at Battalion level in mountainous terrain with cold climatic conditions under the ambit of the United Nations,” the defense ministry’s statement noted.

#50 Indian soldiers from the Madras battalion are taking part in the joint exercise. “A total of 300 US Army soldiers belonging to First Squadron (Airborne) of the 40th Cavalry Regiment and 350 soldiers of 7 Madras Infantry Battalion Group of Indian Army are participating in the exercise.” 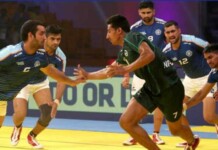 India and Pakistan set to face off in international kabaddi match 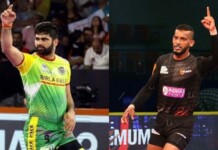 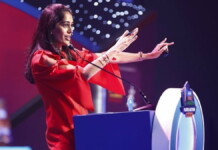 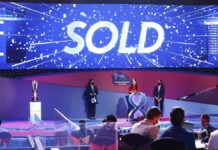 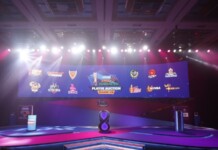