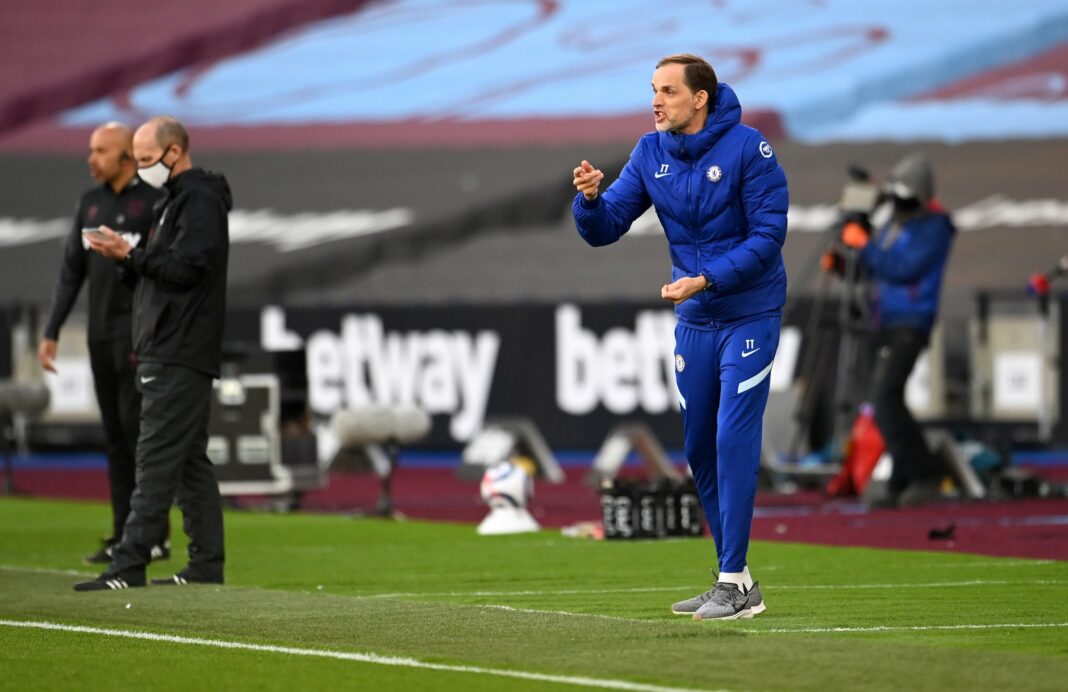 Chelsea travel to Madrid to play the first leg of the UEFA Champions League Semi Finals against Real Madrid CF. The London giant’s defeated FC Porto in the quarterfinals to progress through. On the other hand Real Madrid saw off the likes of Jurgen Klopp’s Liverpool to get into the next stage.

Real Madrid are one of the most experienced squads in the UEFA Champions League. Having won three consecutive titles under manager Zinedine Zidane, they surely know how to play in the knockout stages. Moreover with the player’s they have, experience will be a key in such pressure challenges.

However given that they have an extremely depleted side due to injuries, Chelsea definitely have a chance. Their squad is young but extremely talented and that is evident from their record in the tournament so far. Coach Thomas Tuchel said that it will be a stern challenge for his men but they are ready for it.

Madrid has their history. They are a great team, it won’t be easy at all. We respect them but also believe in what we stand for and what we can do.It’ll take a lot. We need to go out and have a lot of confidence. It’s about going out, believeing in this team’s ability.

It is the best way to arrive in a Champions League match, with a crucial win on our back. It is another experience that we have in our luggage, and it makes the bond very strong and close and tomorrow we need clearly a top-level team performance when we fight with Real Madrid for a place in the final.’