Home Martial Arts UFC “We can drink some before the fight like Costa,” Israel Adesanya roasts... 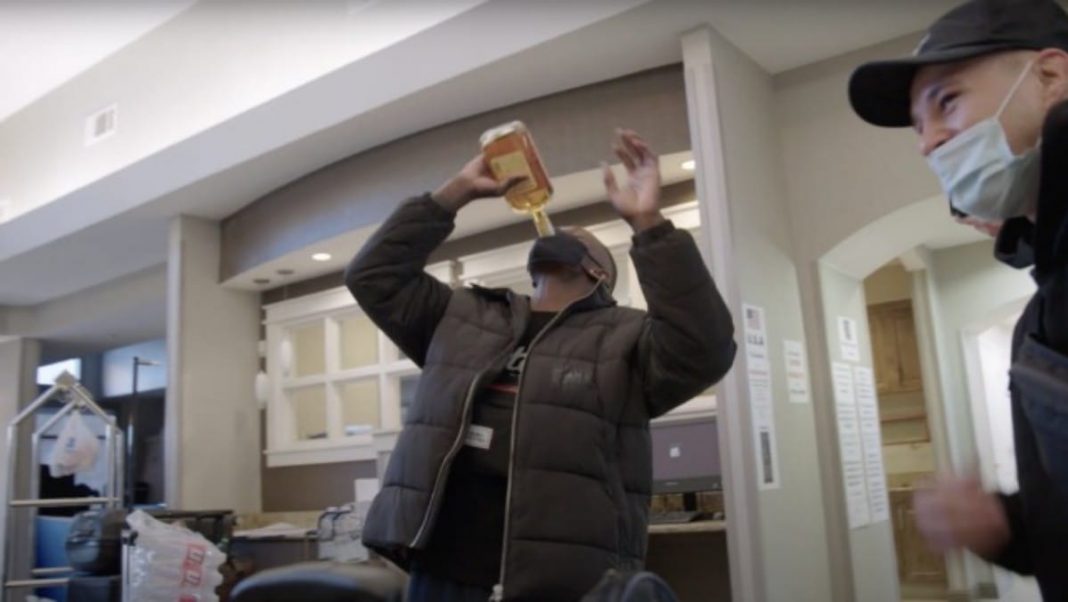 The current middleweight champion, Israel Adesanya is milking the most he can from Paulo Costa’s statements about his loss against the Nigerian. Paulo Costa lost to “The Last Stylebender” at the UFC 253 main event. Adesanya knocked out the Brazilian in the second round. Recently on his Youtube page, Paulo stated that he was drunk the night before the fight causing him to lose.

UFC viewers and aces found it hilarious that the fighter came up with this excuse. Israel is not one to shy away from talking trash, so he made sure he did his bit at the Vlog series UFC produced on their Youtube page. The Nigerian was making ‘Drunken Fists’ jokes aimed at Paulo Costa in the Vlog and pre-fight preparation.

Israel Adesanya is all set to fight for the light heavyweight title against reigning UFC Light Heavyweight champion, Jan Blachowicz. This is Israel’s first fight as a Light Heavyweight fighter and has a lot of hype and hope built for this bout.

In the Vlog series released by UFC on Youtube, it covers behind-the-scenes footage of Jan and Israel ahead of their clash. Jan is seen spending his time at the Hoover Dam, Nevada and his rival is shown in his Hotel. Israel showcased his inner Costa as he went, “We can drink some before the fight like Costa.”

Israel Adesanya goes all out as he roasts his former rival: “I can’t sleep! Oh no!” the fighter exclaimed

Israel Adesanya didn’t hold back and made fun of Costa in the new UFC Vlog. Adesanya said while showing a bottle of booze, “I can’t sleep! Oh no! I know the Drunken Fist!”

Also read “It’s an absolute joke. He’s out of his mind,” Daniel Cormier addresses Paulo Costa’s “I was drunk” excuse for Adesanya fight