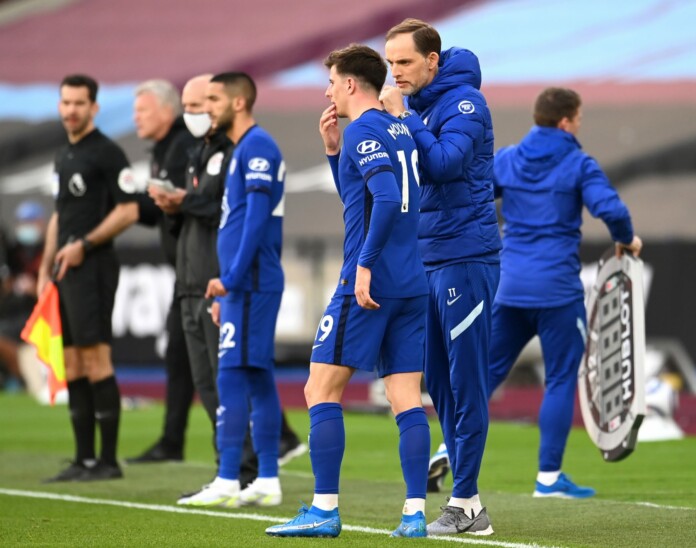 Chelsea strengthened their grip over a top four finish in the Premier League as they successfully managed to get over the West Ham United challenge on Saturday night. Timo Werner scored the solitary goal of the match as the blue’s are now in fourth position with three points clear of the hammers.

Chelsea get an important win over West Ham United

It’s been a mixed week for Chelsea with both good performances as well as frustration. They defeated Premier League leaders Manchester City in the semi finals of the FA Cup. However just after that during midweek they managed to get only a draw against Brighton and Hove Albion. And now they’ve inflicted on West Ham United just thier fourth home defeat of the season.

Manager Thomas Tuchel praised his team highly after the win and acknowledged that it is difficult to win at the London stadium. Tuchel says that his players have set a benchmark. Nect up Chelsea will be facing Real Madrid CF in the UEFA Champions League semi finals on Tuesday.

“I saw we were very strong in the first half, a very concentrated performance. We had to be so patient and aggressive at the same time because they invite you sometimes to come into their half, to have ball possession. But if you lose the ball easily they can punish you in a second with counter-attacks and set-pieces.

This is how we approach our team and how you approach high level sports. You can’t be distracted by too many visions and goals that are too far away.I am very happy with the consistency of quality that we can deliver every three days. We play with courage and it is a really high level that we can produce consistently.