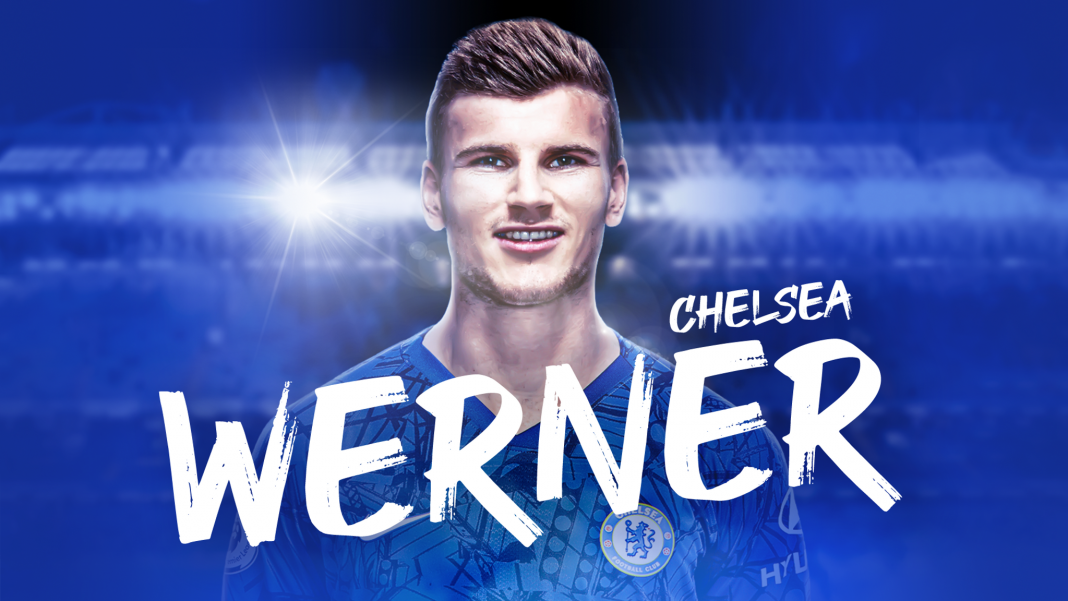 Werner has committed his future at Chelsea for the next five years. Werner scored 34 goals in 45 appearances for RB Leipzig in the 2019-2020 campaign. Werner has established himself as one of the most Lethal strikers in Europe.

Pulisic spoke very highly of the German forward. He also expressed his eagerness to link up with Werner. Pulisic told the Chelsea media team “He’s a very dangerous player. I think he has some similar qualities to me and some of the attacking guys we have. He’s obviously very quick and very good in front of goal. He seems like a very humble guy. He wants to come in and wants to work. Playing against him has been a great experience and it’s going to be nice to have him on my team as well. So I’m definitely looking forward to that.”

Werner revealed that Frank Lampard helped convince Werner to join Chelsea. In an earlier Interview Werner said “He [Lampard] was the main point. We talked a lot about things like the system, how he wants to play and sees me playing, and how the system fits me. He is a really nice guy who not only told me what he wants from me as a player because he wants to help me as a guy.”

Olivier Giroud has been in stellar form for Chelsea since the resumption of football. On Werner’s signing Giroud commented “Werner hasn’t been recruited to sit on the bench. But I will do everything I can to give headaches to the coach when it comes to making his choice.”