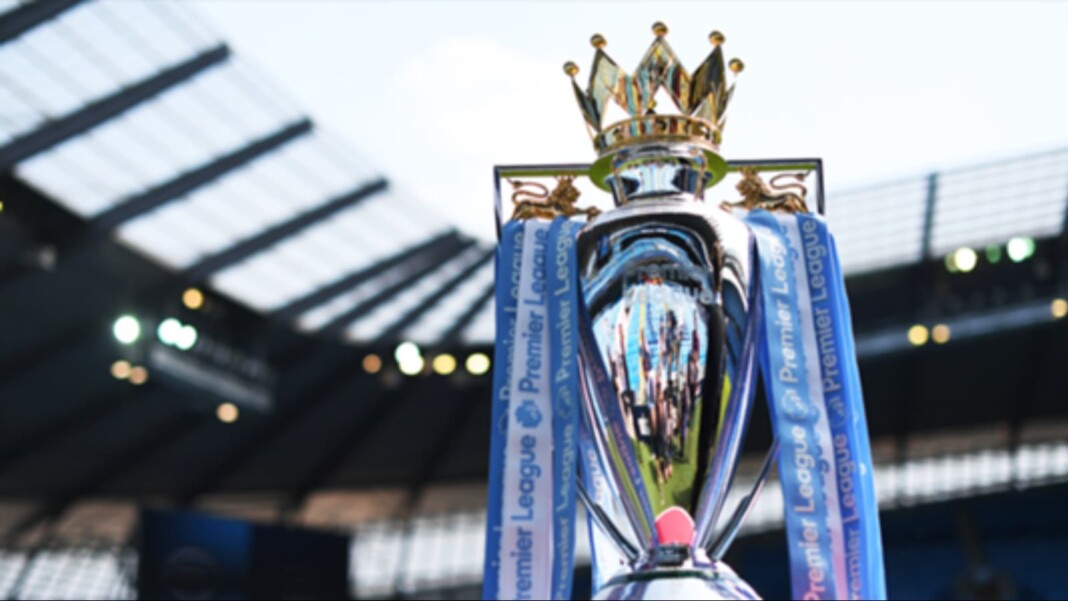 West Ham United were one of the surprise packages of last season, challenging for one of the Champions League spots deep into the campaign; until a late Liverpool resurgence (and a couple of hiccups of their own) took top tier European football away from them. Still, a sixth-place finish following a campaign where they were just five points above the relegation zone must be considered a massive improvement. They would look to carry the momentum into the brand new 2021/22 season.

David Moyes’ side would be aiming to be in contention for European spots again this season as they face Newcastle United away in their opening game of the season. Home fixtures against fellow Europa qualifier Leicester and Crystal follow before their first big game of the campaign against Manchester United.

They face Tottenham Hotspur at home late in October, in what is their first London derby of the season. November includes fixtures against the past two champions, Liverpool and then Manchester City. In a busy December, they face London rivals Chelsea and Arsenal in a ten-day span, and Boxing Day sees them host Southampton.

The turn of the years sees them play Crystal Palace away. After a more or less average run of games, the final five games could prove to make or break their season with fixtures against Chelsea, Arsenal and their final home game coming against current champions Manchester City. They conclude their league season away at Brighton and Hove Albion.