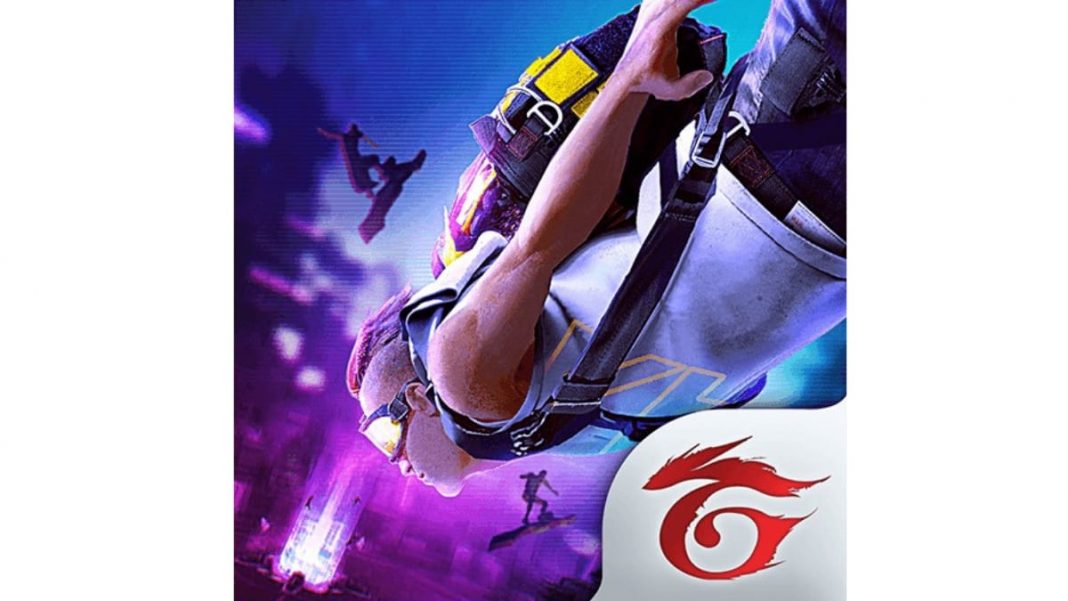 Free Fire is one of the most popular battle royal games in the gaming market now. Free Fire had recently released its latest OB26 (Project Cobra) on 4th February. Players can update the latest version of the game from the Play Store or App Store. The OB26 update was one of the most sought-after updates in the Free Fire community. It brought along with it many surprising events and optimizations. In addition to it, the developers also added numerous interesting features as well. In this article we catch a glimpse of 5 new Features in OB26 Update.

Related: Garena Free Fire: How to get Judgement Ironface Bundle in Diamond Royale

As a part of the latest ‘Project Cobra‘, Free Fire in its new update launched a new lobby appearance. The players also get to light up cobra firecrackers in the in-game lobby. The lobby also has an open wrestling ring in the center. The lobby is fully lighted up and vibrant.

The OB26 also added an interesting feature in to the game. The game is now available to play in four different filters. The four filters are: Classic, Bright, Vivid and Ocean. In this new update, players can choose the graphic settings they wish to play. Apart from the frames, they can also choose the frame rates in-game whether normal or high.

A new UAV Lite item will be available in Battle Royale mode. This new item will help you track the nearby enemies and is accessible in vending machines. The UAV can be used in the laterstages of the game and locate the enemies nearby you. It helps players to plan and attack the enemies.

The OB26 update also included an option for players to give quick commands, like ‘enemy spotted’ or ‘stay alert’. This feature will be of huge help to the players whose mics have been disabled or have some issues with their mics. It has a number of commands which can be used in crucial times. This feature will help players communicate with teammates without turning on their microphones. This was all about the latest features added in the game after the OB26 update. 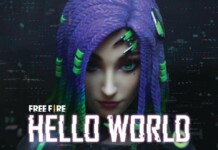 How To Get Awakened Moco In Free Fire At Moco: Rebirth Event? 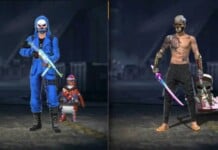 Alpha FF vs TSG Jash: Who Is Best In Free Fire For September 2021? 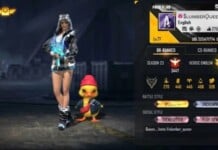 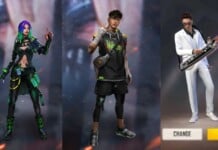 Skyler vs Moco vs Shirou: Which Character Is Better In Free Fire CLash Squad Mode For September 2021?