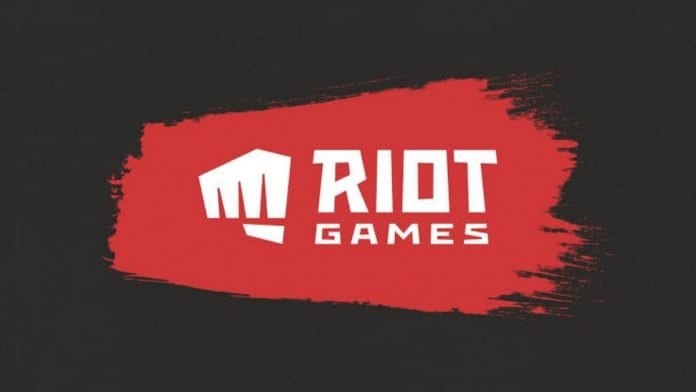 Valorant Pride Cards are still a new piece to connect with in the game. They were recently discovered by Valorant data miner RumbleMike. A brand-new set of player cards which will be called “Pride Player Cards” and they will be available only for a limited time according to the leaked information.

The code redemption will be available on June 3rd the date coincides with the Pride Month this year. The Pride Cards are meant to showcase Riot’s support for minorities and other genders. Here is what we know so far about the valorant pride cards.

What We Know About The “Valorant Pride Cards”?

There will be seven cards for players to claim and each of the cards represents a flag from the LGBQT+ community. The cards signify gay, transgender, pansexual, non-binary, asexual, and esbian communities from left to right. Riot is also organizing a VCT Game Changers academy program and esports events. The academy program features monthly tournaments and offer players opportunities to compete at the grassroots and semi-pro level. All Academy events are organized in partnership with GALORANT, which is one of the largest communities within Valorant.

To commemorate the Valorant Champions Tour Masters 2 event, the redemption codes will be awarded to all players watching the finals. The event is scheduled for May 30. The code will also be shared on Riot Games’ social media accounts.

Related – Cloud9 Blue Has New Addition To Their Valorant Roster

The codes can be claimed via the official Riot Games website. The codes cannot be claimed until June 3 according to the leaks. Here are all the cards that will be available for players to collect:

Yakshpat Bhargava - June 16, 2021
The Atlanta Hawks vs Philadelphia 76ers’ Eastern Conference semi-final series have been full of twists throughout the previous four games. With one team making...