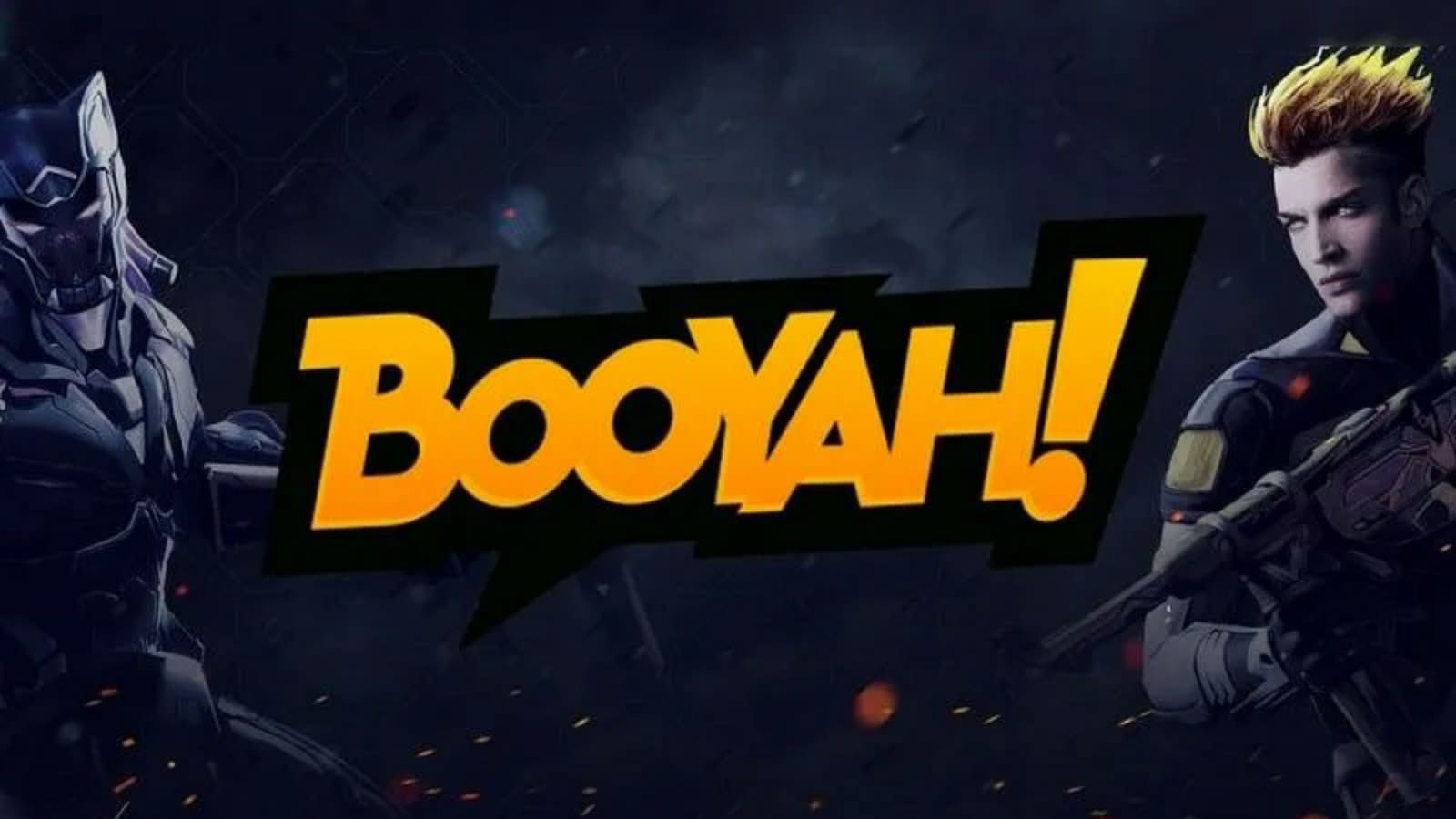 Garena Free Fire is the most popular game in the mobile battle royale genre. As many popular title they also have their own version of celebrating victory and it is known as Booyah in Free Fire. Other than this the game also has many other points that separate it from the rest one such is their unique character system.

The winner gets to celebrate the win and declare a Booyah in the game. Here in this article we will take a look at what is the meaning of Booyah and how much significance it has in the game.

Meaning Of Booyah In Free Fire

In a normal conversation we don’t use the word Booyah very often but any Free Fire player knows this word and uses it often as it symbolizes victory in the game. Booyah in Free Fire is a slang translated as a victorious moment in sport, used to express joy. This is a slang used to symbolize victory in a Free Fire game.

Free Fire has used the same slang in many places as organizing tournaments on the same name. They even have their own mobile sharing and streaming platform specially for Free Fire content by the same slang Booyah.

They also host various events on this platform such as Watch To Win, Streamer Royale and many such things. Players get rewarded by watching these events and also gets chance to earn premium in-game currency ‘Diamonds’ for free. Garena also streams all of their Regional and International tournaments on the same platform.

They hosted the watch party on Booyah of their greatest event of the year Free Fire World Series 2021 Singapore which broke all records in terms of viewership and set a new milestone for the upcoming esports tournaments in terms of audience interaction.

Also Read – Frontal Gaming vs Dev Alone Who Has Better Stats In Free Fire In June 2021?

FIFA 23 Crossplay not working error: How to fix, possible reason and more in 2023

The King is Back! Twitter explodes as Conor McGregor returns as TUF coach against Michael Chandler