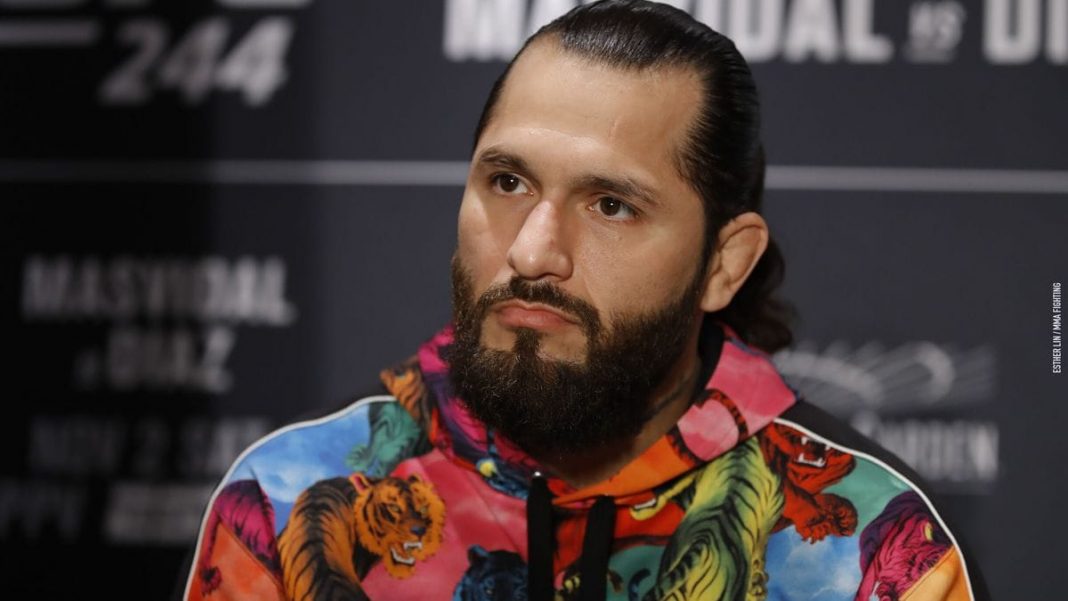 It is not very usual that a champion calls out another fighter. But Welterweight champion, Kamaru Usman held back no pride in calling his former rival Jorge Masvidal for his next fight. Nigerian King-pin called out Jorge Masvidal for another bout as he spoke to UFC commentator Joe Rogan.

Usman while calling out Jorge said, “We got this little street thug calling himself Jesus. He’s thinking he is Jesus. And you know Joe, we tried to make that fight several times. They tried to make that fight. But he kept backing out. The only reason this man took the (previous) fight is that it was on six days notice and he had a built-in excuse.”

Kamaru Usman has been very sure and determined to fight his former rival, “Step in here and see me”. Both the welterweights last met at the UFC 251 in the main event. The reigning welterweight champion, Usman defeated Jorge Masvidal by a decision in the 5th round.

“I’m going to put him in a coffin this time”, Kamaru Usman on his rematch with Jorge Masvidal

Despite dominating Masvidal in his previous fixture, Usman feels like there is unfinished business left with the former “BMF” champion. The welterweight kingpin feels that he needs to beat Masvidal again. Masvidal on the other hand hasn’t been quiet about his loss to Kamaru Usman. Jorge claims he was given very little time before his bout with Kamaru.

Jorge Masvidal said, “I took your nose on 6 days. 3 weeks I take the belt. Full camp I take your head”. Kamaru Usman wasn’t happy about this statement and stated in his post-fight interview in UFC 258 that he’ll give Masvidal a full camp this time.

Kamaru in the post-match scrum said, “He did an interview to where he said ‘oh the numbers weren’t right and this and that.’ He’s been saying no. The only reason he took that fight on Fight Island is that it was a built-in excuse. He was training the whole time but he’s saying ‘I only had six days’ notice, that’s why that went that way.’” He ended his call out by saying, “I’ll put him in a coffin this time”.