PUBG Mobile Lite was banned with its main version PUBG Mobile recently. But Krafton Inc. made an Indian version of the same game under the title Battlegrounds Mobile India (BGMI). Fans of PUBG Mobile Lite are still waiting on some improvements and the new BGMI Lite title.

Players are eagerly waiting for the release of the new BGMI Lite title but there are still no confirmations on it. This is making a lot of buzz recently with popular content creators hinting at the title being in the development phase and coming soon. Here in this article, we will take a look at When is BGMI lite coming and the reactions o the popular influencers and content creators on BGMI lite.

When Is BGMI Lite Coming?

Since the ban of PUBG Mobile Lite, fans have been kept in dark about the lighter variant of the popular game. Even though the recent buzz has given some comfort, they continue to question the officials about the release. Meanwhile, many influencers and content creators in the BGMI community have provided fans with much-needed information about the lighter version. On 10 October, Abhijeet “Ghatak” Andhare shared the following an Instagram story stating “BGMI Lite It will take time but aayega jaroor“.

Related – AS Gaming vs Ajjubhai (Total Gaming): Who Has Better Stats In Free Fire For November 2021?

If we consider the official statements by Krafton, the chances of BGMI Lite being released in the country are very slim. Krafton had given the option of a lightweight installation function in BGMI which will allow users to download low HD resource packs and at the same time, get the original gaming experience. Krafton also decided to answer several FAQs of the players where any hints regarding BGMI Lite were not given leaving the fans disappointed.

But many influencers believe that the lite version will also come no matter what just like Maxtern in his recent tweets: 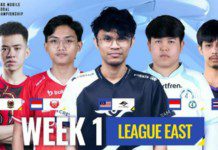 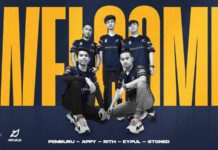 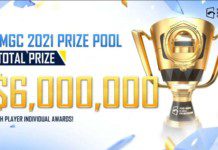 PUBG Mobile Global Championship 2021 League Stage: Teams, format, when and where to watch?