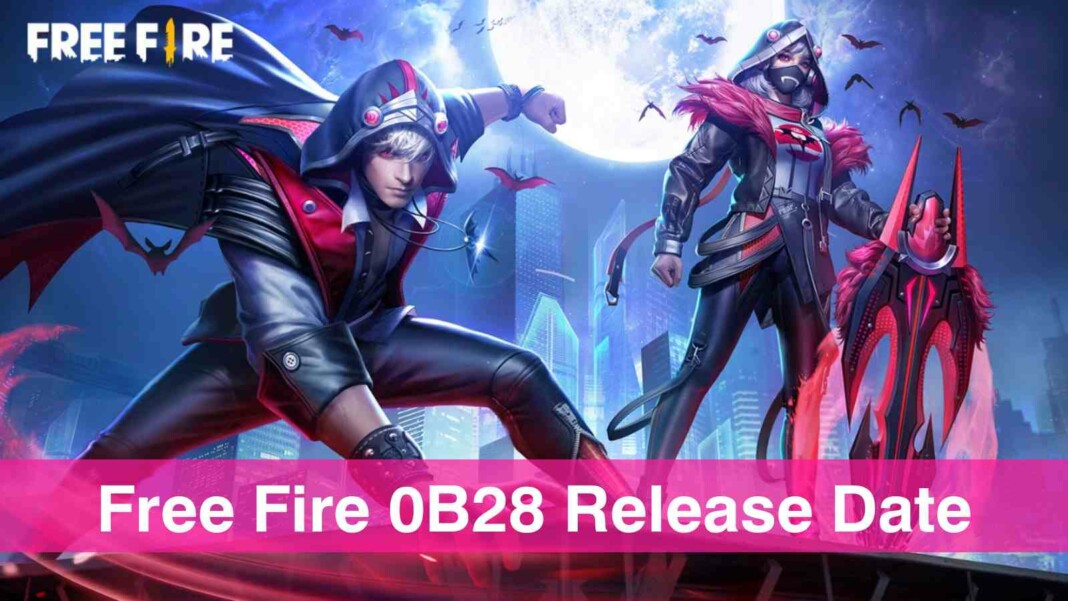 The Previous Free Fire OB27 update has been well received by players which have brought several changes to the game. As the OB27 update drawing close to its conclusion, the payers are looking forward to the new Free Fire OB28 update. The new update is just around the corner, several leaks of the update have already surfed on the internet for players to enjoy!

Free Fire has achieved the title of Most Downloaded game on the Google play store for two consecutive years (2019, 2020). The game still stands in the top 10 most downloaded games list on the Mobile gaming platform. The game never fails to amaze its players and the developers drop regional-exclusive, engaging content & updates frequently.

Currently, Free Fire OB28 update is the centre of attraction and all players are watching for it. This article discusses the release date of the new update. Without any further ado, let us jump into more details.

The Free Fire OB28 Advance server has recently ended, which have received a good response from all players.

As per few leaks, The new Free Fire OB28 update is expected to release on June 8th, 2021. Knight Clown, a data miner of free fire, has revealed that the New update will launch on June 8, 2021. However, there is no official confirmation from the developers regarding the launch date. But the expected release date is widely believed and many suppose that it would be launched on June 8.

The update will be launched on the global servers due to which players will not be able to access the game for few hours as part of a maintenance break. The servers will be taken down for a few hours due to maintenance. As per Indian server, the server will be down from 9:30- 6 PM IST based on the previous update.

Similar to all other previous updates, Free Fire will provide its players free rewards for updating the game. The rewards of OB28 update are:

The rewards are available as log-in rewards as part of the ‘Update for Rewards’ event. The event starts on June 9th at 4 AM IST and goes live up to June 14th at 3:59 AM IST.

Step 1: Open Free Fire on your device. On the main lobby screen, click on the ‘Calender’ icon present on the right side of the screen.

Step 2: Then, Click on ‘Events’ section. Thereby, You will find ‘Update for Rewards’ event .

Step 3: After the event starts, you will be able to claim rewards by clicking on ‘Claim’ option.

As we all know this update has anticipations. A set of new collaborations with Street Fighter V and McLaren of Free Fire will be launched in the upcoming days.

Also Read: Free Fire Watch to Win Event for June 2021: Get a Emote, Vouchers and more! 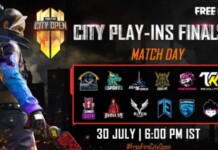