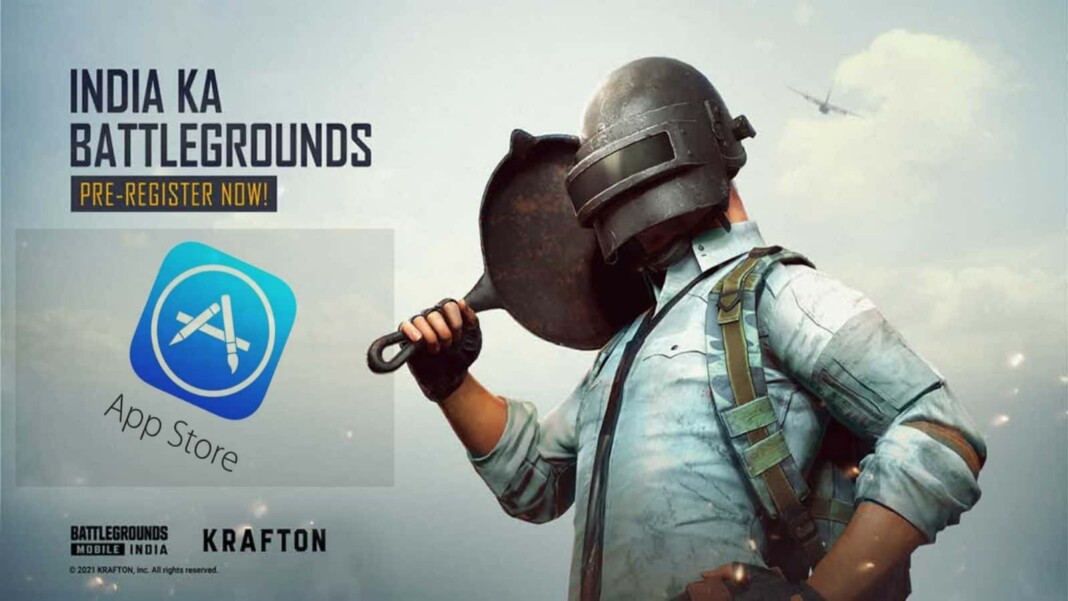 Ever since the Battlegrounds Mobile India title and pre-registrations for Android have been announced, the Indian PUBG enthusiasts are delighted and are eager for the release of the game. As the developers have only launched the pre-registration for Android users only, iOS users have been waiting for the game’s pre-registration on the App store. But there is no official confirmation regarding the context.

Battlegrounds Mobile India was announced on May 6, 2021, by Krafton and they have rolled out pre-registrations for the game on May 18. It has been nearly a month since the pre-registrations had commenced. And there are several theories of the release date of BGMI release date in India. Several fans have been thinking all the posts that have been teased so far have the cryptic message that those have the release date in them. Most of them are lining towards this Friday i.e., on June 18. However, there’s no actual announcement of this speculated date. But considering the tweets of several PUBG professionals in the country, this date seems to be so promising keeping the cryptic messages from the official posts in mind. The question still remains the same for iOS users that when will the pre-registrations for the app store start? Let us discuss it.

Read More: Will There Be Any International eSports Tournament For Battlegrounds Mobile India?

When will Battlegrounds Mobile India launch pre-registrations for iOS users or the App store?

As of now, there is no official confirmation of the game for iOS users. The game is getting ready to release on the Android platform and the game has got 20 million pre-registrations on the Google Play store. iOS users still keep asking for the game’s pre-registration on the App store. Moreover, Krafton has responded to a query regarding the game’s launch on the iOS platform in the support section of the BGMI official website. In which they state:

Hence, the game might have plans in mind to release the pre-registrations on the app store. As per few reports, the game would be surely launched on the App store after the launch on the Play store. If iOS users have been thinking that they would not get the game if there are no registrations announced, they must note that there are several other apps that have got launched directly on the App Store without any pre-registrations. Moreover, most of the PUBG influencers, professional players use iOS devices for streaming the game. They could not be able to that on Android devices. So, fans may expect a direct launch of BGMI on the app store without any registration.