Fortnite offers its players various in-game challenges that get updated every week. The Week 3 of Fortnite Season 6 has brought along some interesting challenges to the players. One of the missions is to hunt down some chickens.

Previously, players were required to go in hunt for wildlife such as wolves and boars. Moreover, players can use this opportunity to complete quests and boost their in-game XP. Here are some of the best locations to spot the creature in Fortnite Season 6.

Where to find and hunt Chickens in Fortnite Season 6?

The Week 3 Quests of Fortnite Season 6 has come up with interesting challenges that include “Fly 20 meters with a chicken” and “Hunt chickens”. Although chickens are one of the versatile creatures to be featured in Fortnite, they are not difficult to find. There are various spots on the island that spawn them and also tend to respawn them quite quickly if another player gets to them before you.

However, they can be found in groups mostly in the Colossal Crops and Bony Burbs. They can also be found in the areas surrounding and around The Orchard and Steel Farm. On spotting the chickens, players can either hunt them down or use them to complete missions that offer players up to a total of 48000XP. By hunting, players have to simply kill them with the range of weapons they possess.

Players must make sure to spot them before their opponent or any third-party does. In this way, they can complete two challenges in one go. This was all about the steps to locate and hunt down chickens in Fortnite Season 6.

Also Read: How to tame Raptors in Fortnite Season 6: Explained 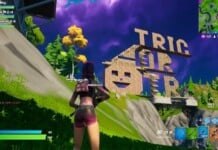 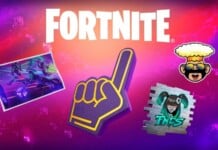 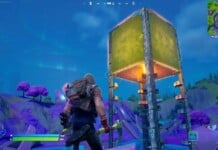 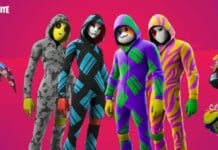 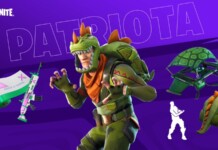