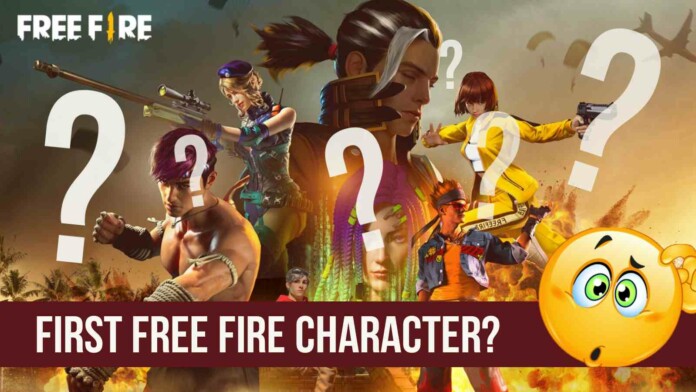 Have you ever wondered which is the first Character in Free Fire? Everyone would answer Adam and it might be a correct answer and some does not actually agree to it. But, Adam character does not have any skill type nor ability. So, today we will discuss the First Free Fire character that is introduced with a unique ability and precisely with a passive skill ability.

Free Fire is one of the most played battle royale games and it has been awarded the title of Most downloaded mobile game for the year 2019 and 2020. It is known for its unique features and gameplay and indeed the character roster. Currently, this quick-paced BR title has a total of 40 characters after the OB28 update. Let us discuss the first Free Fire character with passive skill type.

Which is the First Free Fire character

The in-game description of Andrew says that he was a police officer, chasing criminals in his whole life. Andrew has a passive skill ability called ‘Armor Specialist’.

Andrew has an Awakening form that has been introduced recently to the game which can be obtainable by accomplishing few missions. His ability is named Wolf Pack, which reduces armour damage by 8% when hit by enemies. Additional 15% damager reduction from each teammate owing this skill.