Who created Fortnite?: All you need to know about its origins

by Sudip Kumar Sahoo
in Fortnite 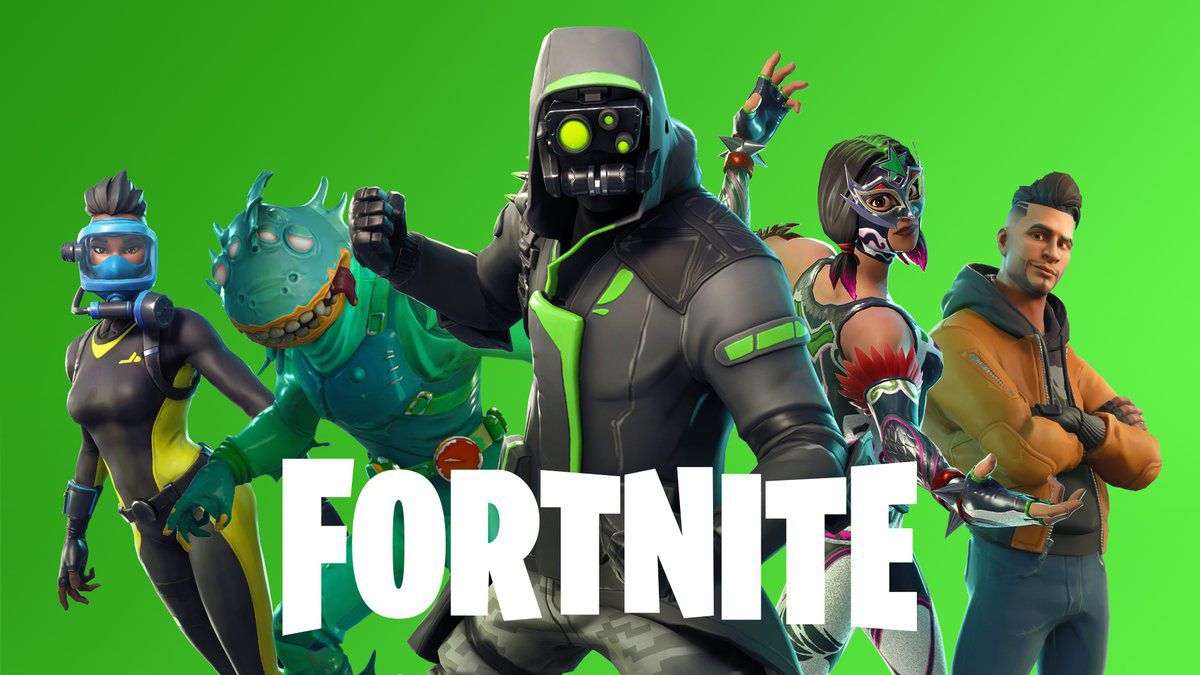 Fortnite is a free-to-play Battle Royale game which has garnered a massive player base. Moreover, this title is one of the biggest games in the world and has more than 350 million players worldwide. Likewise, due to its massive popularity, questions about its origins have frequently been asked. Therefore, in this article we answer the question, who created Fortnite?

Fortnite was released back in 2017 when it got its major rise in popularity. However, it was first teased in 2011 by Epic Games at the Spike Video Game Awards.

Epic Games drew on their experience from the Unreal Tournament and Gears of War, to create a unique Battle Royale experience. They initially described their game as, “a World where you explore, you scavenge, you build and ultimately survive.”

Finally, in 2017, Fortnite as released for the live servers and by 2018 it had grown to a massive extent.

Tim Sweeny is the founder of Epic Games and he first launched a game in 1991. This game was called ZZT and he was a 21 year old when he made the game. His passion for programming had been there since he was 11 and this was the base he needed to rise to such heights.

In 1998, Epic Games released its first shooter, Unreal. This was the momentous birth of the Unreal Engine. This engine would soon become one of the most famous game developing software in the whole world.

In 2012, the master plan came to Sweeny, to team up with Chinese gaming and app giant, Tencent. Moreover, this combination of vision and experience from both sides made Fortnite, the esports giant it is today.

Epic Games is currently valued at over 18 billion dollar.

Fortnite became a global phenomenon in 2017 and its stocks have sky-rocketed since. Revenue for Fortnite rose to over 5 billion dollars.

Due to the recent pandemic, in April 2020 alone the revenue for Fortnite was 400 million dollars.