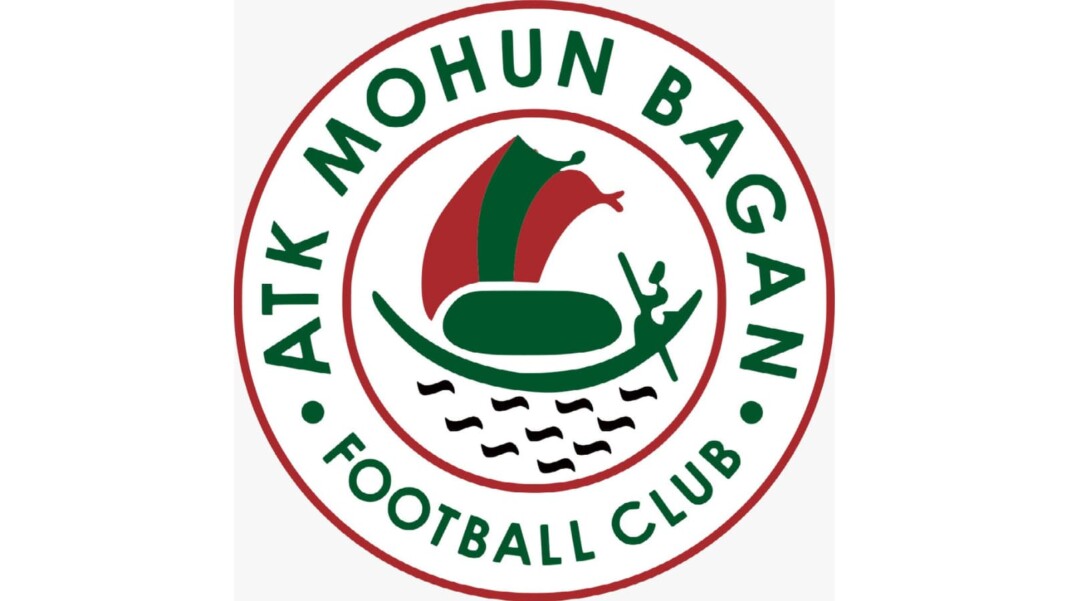 ATK Mohun Bagan Football Club is one of India’s top professional football clubs. The Kolkata-based club is one of the newest in the Indian Super League, having been formed by the merger of Mohun Bagan FC and ATK AC. The club was officially launched on July 10, 2020, and made its debut in the ISL, which is India’s top domestic football league alongside the I-League, defeating Kerala Blasters FC 1-0.

The club had an impressive debut 2020-21 season, as they finished at the second position in the standings and were declared runner-up after getting defeated by Mumbai City FC in the finale. The club’s former entity Atletico de Kolkata had won the ISL three times beating Kerala Blasters in 2014 and 2016. The club defeated Chennaiyin FC in the 2019-20 season, as they became the first ISL club to win the title thrice. The home stadium of ATK Mohun Bagan is the Salt Lake Stadium, located in Bidhannagar, Kolkata. Though it is a multi-purpose stadium, it is mainly used to host football matches. The Mariners also has Mohun Bagan Ground as its home stadium. Currently used for training, the management of the club intends to renovate the stadium so it can also be used for home matches in the ISL.

Sanjiv Goenka, founder of the RPSG Group- an Indian industrial and services conglomerate is the prominent owner of the company with Sourav Ganguly and Utsav Parekh serving as the co-owners. The company is listed as a private company and was incorporated into the Ministry of Corporate Affairs in the Government of India.

Sanjiv Goenka along with Sourav Ganguly and Utsav Parekh own about 80% of the shares of this club while the remaining 20% shares are owned by Mohun Bagan Football Club Private Limited. The company had appointed five directors with Utsav Parekh, co-owner of ATK, Srinjoy Bose and Debashis Dutta who are the officials of Mohun Bagan, and Gautam Ray and Sanjeev Mehra serving as the other members.

The Mohun Bagan Football Club Private Limited is a non-government company which is registered at the Registrar of Companies located in Kolkata. Srinjoy Bose, Debashis Dutta, and Swapan Sadhan Bose are the longest-serving directors of Mohun Bagan Football Club Private Limited, while Sohini Chaubey Mitra was the latest addition to the director’s list.

The RPSG group has 22 companies under them with ownership in the fields of  Power, Carbon Black, IT- Enabled Services, Consumer & Retail, Media & Entertainment, Sports, Education & Infrastructure and Natural Resources. Its famous companies include the CESC, which supplies power to Kolkata since 1899, the 120-year-old music company Saregama and the recently launched Too Yumm! which is a famous and fast-growing snacks brand.

The net worth of ATK Mohun Bagan Football Club is a whopping ₹468.68 million. Its current value is only behind Kerala Blasters FC which has a net worth of ₹487.42 million. It entered the million market in August 2011. The club suffered a downfall in the year 2012 when it was valued at ₹825k from the ₹3.9 million in August.