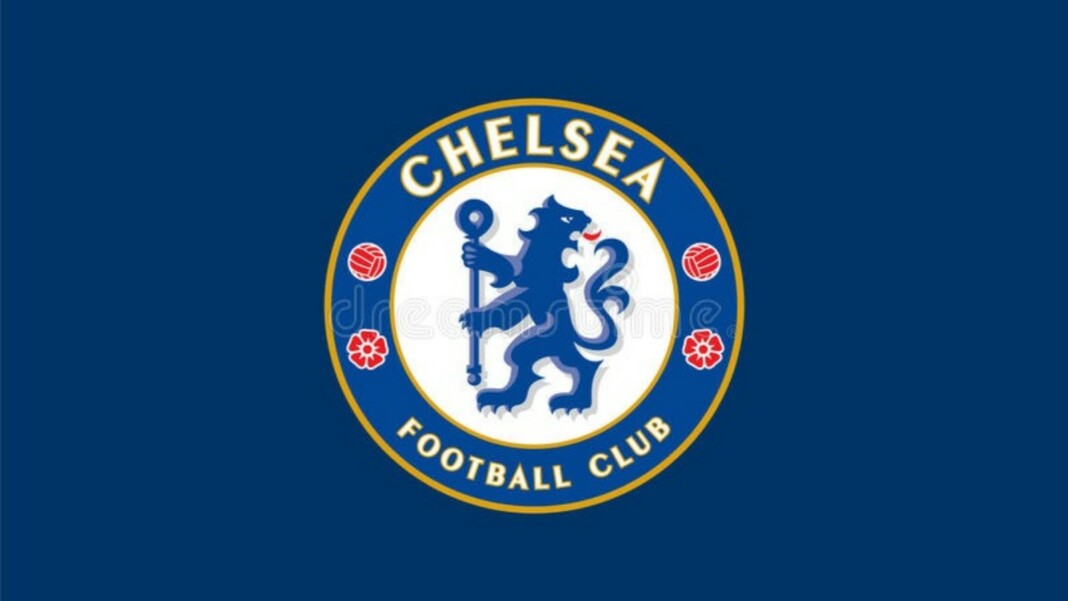 Chelsea FC is the most successful English club over the past 20 years and is the current holder of the UEFA Champions League trophy. Nicknamed, The Pensioners, the club is based in Fulham, West London with their home ground being Stamford Bridge. The club have won over 30 major honours as far as their history is concerned and are the only club to have won all three major European competitions twice.

The royal blue outfit which was founded in the year 1905 have gone on to win 5 Premier League titles, 2 UEFA Champions League honors, and 8 FA Cups. Establishing themselves as a top European side in the early 2000s, Chelsea has also won the League Cup 5 times in the past. Let’s take a look at their owner who was instrumental in the massive transformation of the club.

Roman Abramovich and the takeover of Chelsea

Chelsea FC was officially founded by Gus Mears in the year 1905. Mears passed away in 1912 but his descendants continued to own the club until 1982. Ken Bates purchased the club in the same year from Mears’ great-nephew Brian Mears for £1. But the major turnaround in fortunes took place when Roman Abramovich, in the year 2003, purchased just over 50% of Chelsea Village plc’s share capital, including Bates’ 29.5% stake, for £30 million. Over the following weeks, the Russian billionaire bought out most of the remaining 12,000 shareholders at 35 pence per share, completing a £140 million takeover.

But Abramovich was not the only name involved during the initial takeover as there were Matthew Harding estate (21%), BSkyB (9.9%) and various anonymous offshore trusts were the other shareholders. After passing the 90% share threshold, Abramovich delisted the club from the AIM on 22 August 2003 and took the club back into private hands.

After clearing of debts of around £100 million by the year 2008, Abramovich changed the ownership name to Chelsea FC plc, whose ultimate parent company is Fordstam Limited, which is controlled by him. Chelsea are additionally funded by Abramovich via interest free soft loans channelled through his holding company Fordstam Limited.

But Chelsea were not a profit making club for the first 9 years of the Abramovich era. The club announced a profit of £1.4 million, on November 2012, for the year ending 30 June 2012, which was the first profit making year for Chelsea FC.

Net worth of Chelsea FC

According to Forbes, Chelsea’s net worth is a staggering $3.2 billion, making it Europe’s seventh-richest club. Chelsea is powered by their owner Roman Abramovich who also owns stakes in steel giant Evraz and Norilsk and has an estimated net worth of a whopping $14.8 billion. Chelsea’s revenue is estimated at a staggering $520 million which has been due to their regular Champions League appearances and other trophies. The club have won the Champions League two times under the ownership of the Russian and have been rewarded with a total of 16 major honors since his arrival.

As far as their matchday revenue is concerned, Chelsea’s Stamford Bridge is a small stadium with 41,600 seating capacity compared to the other big clubs in the Premier League. But the club is a debt free one right now and had posted a profit worth £32.5 million [$44.4 million] during the financial year ended June 30, 2020.

Also Read: Who is the Owner of Arsenal FC?