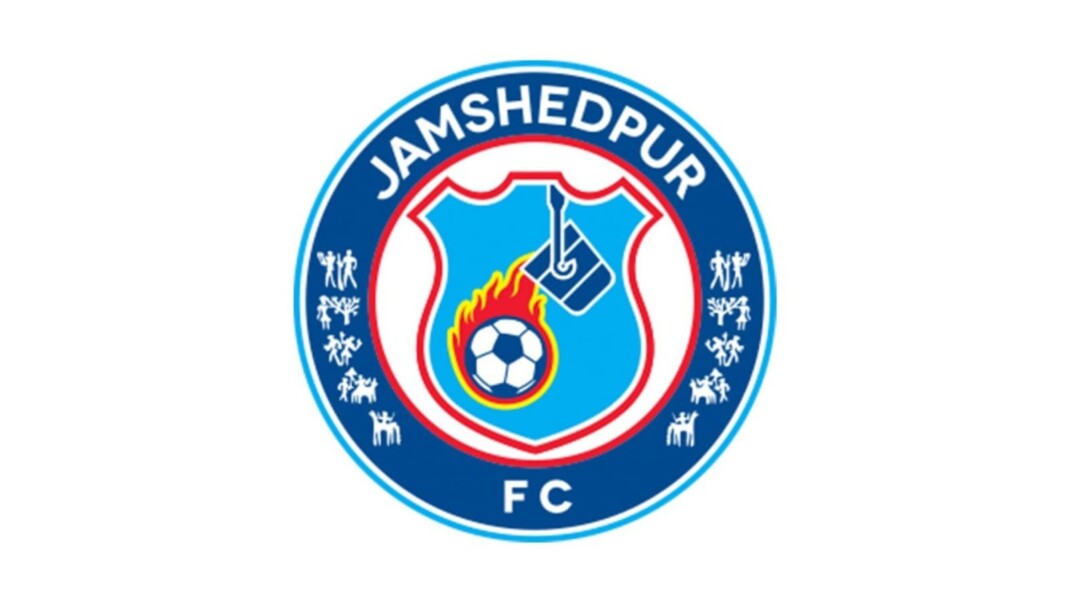 Jamshedpur FC is an Indian professional football club based in Jamshedpur, Jharkhand, that competes in the Indian Super League, India’s top flight. Tata Steel, a subsidiary of the Tata Group, owns and manages the club. The club was founded on June 12, 2017, when Tata Steel was awarded one of the two expansion slots in the Indian Super League. It made its debut in the ISL in the 2017-18 season.

The club had successful initial seasons, finishing fifth in both the first and second seasons. However, The Men of Steel had a poor season the following year, finishing eighth. Following a disappointing 2019-20 season, the team fared better in the next season, finishing sixth in the standings. The home games of Jamshedpur FC are held at the JRD Tata Sports Complex. The stadium is also called “The Furnace” and is named after J. R. D. Tata, who is the former chairman of the Tata Group.

Tata Steel Limited is an Indian multinational steel-making company based in Jamshedpur, Jharkhand, and is headquartered in Mumbai, Maharashtra, India. The Tata Iron and Steel Company (TISCO) was founded on August 26, 1907 by Jamsetji Nusserwanji Tata and Sir Dorabji Tata. As a subsidiary of Jamsetji’s Tata Group, TISCO began producing pig iron in 1911 and steel in 1912. In 2005, the company’s name was changed from TISCO to Tata Steel Ltd.

Tata Steel is one of the world’s largest steel producers, with an annual crude steel capacity of 34 million tonnes. It is one of the most geographically diverse steel producers in the world, with operations and commercial presence all over the world. In the fiscal year ending 31 March 2020, the group (excluding SEA operations) had a consolidated turnover of US$19.7 billion.

After Steel Authority of India Ltd., it is India’s second-largest steel company in terms of domestic production, with an annual capacity of 13 million tonnes (SAIL). Tata Steel employs approximately 80,500 people across 26 countries.  Its largest plant (with a capacity of 10 MTPA) is in Jamshedpur, Jharkhand. Tata Steel purchased Corus, a steel manufacturer based in the United Kingdom, in 2007. In the 2014 Fortune Global 500 list of the world’s largest corporations, it was ranked 486th. According to Brand Finance, it was the seventh most valuable Indian brand in 2013.

It is present in approximately 50 countries, with manufacturing operations in 26 of them, including India, Malaysia, Vietnam, Thailand, the United Arab Emirates, the Ivory Coast, Mozambique, South Africa, Australia, the United Kingdom, the Netherlands, France, and Canada. Customers primarily served by Tata Steel include those in the automotive, construction, consumer goods, engineering, packaging, lifting and excavating, energy and power, aerospace, shipbuilding, rail, and defence and security sectors.

Net Worth of Jamshedpur FC

The net worth of Jamshedpur FC is ₹354.11 million. The team’s major acquisitions are Nerijus Valskis, Alex, Nicholas Fitzgerald, and Stephen Eze. Their kit manufacturer is Nivia. Tata Steel, Tata Pravesh, TataMD and Altroz are the sponsors of the team, with the backing of the Tata Group keeps them financially stable.