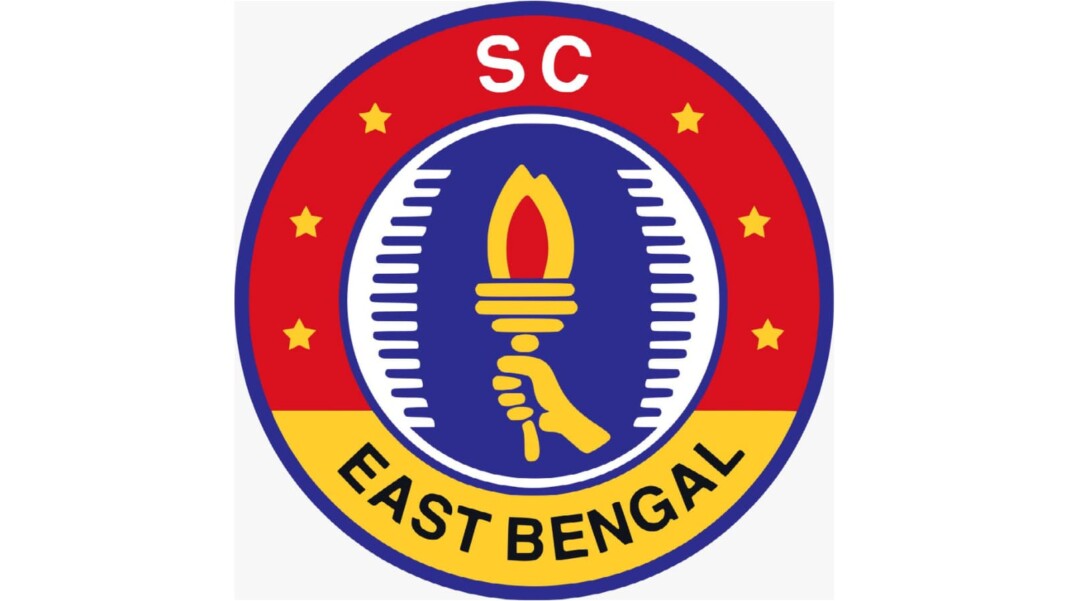 East Bengal, better known as SC East Bengal is a professional football club in India that competes in the Indian Super League, which is India’s top domestic football league alongside the I-League. It also participates in West Bengal’s top league Calcutta Premier Division A.

The SC East Bengal is one of the most celebrated football clubs in India which has a rich history. They have won the Calcutta Football League a record 39 times, winning its debut title in the year 1942. It was also one of the founding members of the now-defunct National Football League in 1996, winning it 3 times. The other titles won by the club are 29 IFA Shield championships, 16 Durand Cup titles, 8 Federation Cups and 3 Super Cups.

Shree Cement is one of the biggest cement manufacturers in North India. After their joint venture with East Bengal, the company now holds 76% shares of the new company. East Bengal has the remaining 24% shares of the club. Associate sponsors of the club include Top Tech TMT, TV9 Bangla, Wasabee Oriental Cuisine, Red FM 93.5, and BKT Tires.

Shree Cement also owns the Shree Power and Shree Mega Power companies through which they produce and sells power. For their 15 million tonnes Integrated Cement Plant the company has installed 120 Mega Watts plants at Beawar and Ras.

Previously, the club’s investor was a technological and business services company named Quess Corp Limited. The company was a major investor in the club since 2018 but decided to part ways in 2020. As the Shree Cement came on board, a term sheet was signed by them and the East Bengal club. West Bengal’s Chief Minister Mamata Banerjee was also present at the venue as she played a major part in Shree Cement’s joining as a new investor.

The East Bengal club delayed a final binding agreement between the two companies, following the term sheet. This led to many differences between the two and after many reminders, Mamata Banerjee was informed by the investors about the end of the deal. But after a long fight, the Chief Minister solved their disagreements and made sure that the club will participate in the eighth season of the ISL.

Net Worth of SC East Bengal

The net worth of SC East Bengal is ₹449.93 million. Its current value is only behind Kerala Blasters FC and ATK Mohun Bagan which have a net worth of ₹487.42 million and 468.68 million. Their market value has increased as they have made changes in their squad and has brought TYKA sports as their official kit sponsor. The Jalandhar based sportswear brand also sponsors the kits of Chennaiyin FC.

Also Read: Who is the Owner of Arsenal FC?