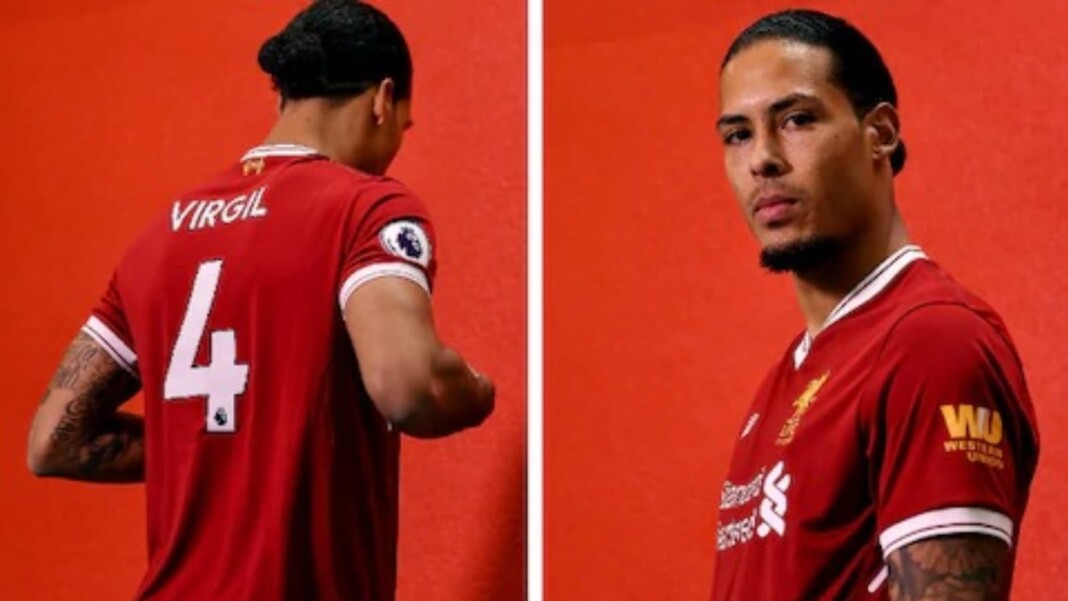 The 28-year-old Dutchmen joined Liverpool in 2018 for £75 million. Since then he has become one of the world’s best defenders and he is set to be rewarded for his brilliant performances for Liverpool’s defence.

Virgil van Dijk will be remembered as a Liverpool legend as he played a crucial part in the club’s Premier League and Champions League successes under the leadership of Jurgen Klopp.

Many of you may be wondering why the Dutch defender has his first name instead of his last on his shirt. It’s a small detail that can tell you a lot about Van Dijk’s personal life.

Here’s the real reason why Van Dijk uses “Virgil” on his Jersey.

As per football customs, players wear their jerseys with their Surnames, but Van Dijk went against the norms. He is not the first player to do so in football, even Serio Aguero has his nickname “Kun Aguero” on his shirt. A number of other players use their first names on their jerseys, including Dele Alli, Sergio Busquets, James Rodriguez and Alexis Sanchez. Every player has a different personal reason behind it.

The reason why Van Dijk used his first name was confirmed when his uncle explained their family history and how his dad abandoned his family and mother. It is believed that the Dutchmen has never forgiven his father for walking out on his mom. According to some reports, Van Dijk’s siblings also gave up their father’s name and adopted their mother’s maiden name Fo Sieeuw.

Van Dijk has had a tough time with his family and a bad relationship with his father, but that did not stop him from becoming the great footballers that he is today.

“His dad split with his mother and his three children, including Virgil, found it hard to forgive him for that,” Fo Sieeuw told the Scottish Sun in 2018.

“The truth is his dad was not around for so many important years and it is his mother who is the real hero of this story. You don’t take your dad’s name off your shirt without a reason and Virgil has made it very clear how he feels.”

Despite his problems and challenges, Van Dijk has done his best and made a name for himself. He is one of the best defenders and continues to prove his worth for his club and country. 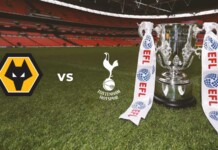 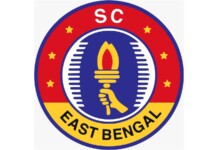 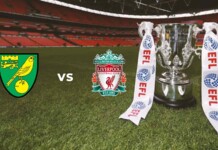 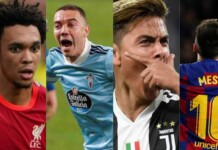