Why was Call of Duty mobile removed from App Store

by Soumyadeep Ghosh
in Call of Duty, eSports 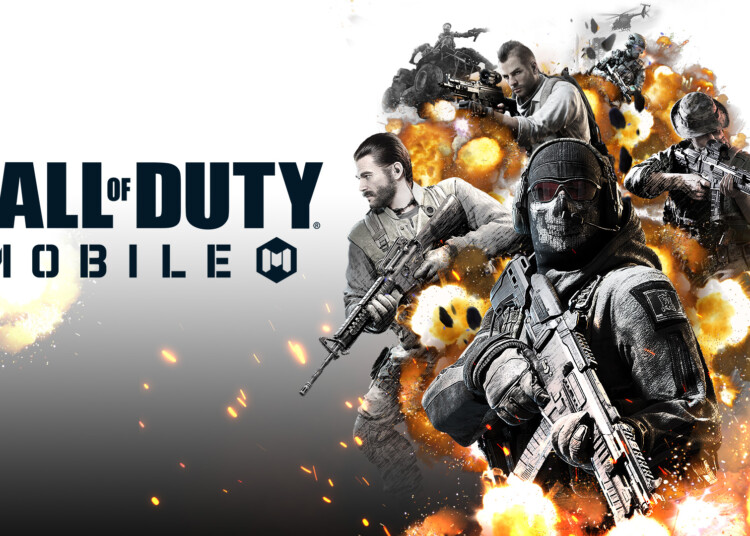 Call of Duty Mobile, the highly popular first-person shooter game developed by Activision, has recently been removed from the Apple App Store. The game, which was launched in October 2019, rapidly gained a large player base. This was one of the most widely-played mobile games in the world. However, the reason behind its removal from the App Store is currently unknown.

The game’s developers, Activision, have yet to release an official statement regarding the removal of the game from the App Store, which has led to speculation among players and industry experts as to the cause.

Speculations suggest that the removal may be linked to issues with in-game purchases. Mobile games often generate significant revenue through in-game purchases, and it’s possible that Activision may have been in violation of Apple’s guidelines for in-app purchases. However, it’s also possible that the removal of the game from the App Store is temporary, and Activision is working to resolve the issue and have the game reinstated.

As the game is very popular and has many dedicated players, it’s likely that Activision will take steps to resolve any issues and bring the game back to the App Store as soon as possible. In the meantime, players who have already downloaded the game can continue to play it on their iOS devices. However, new players will not be able to download the game from the App Store until an official statement is released by Activision.

Call of Duty mobile removed from App Store: What do we know about it

The reason for the removal of Call of Duty: Mobile from the Apple App Store remains unclear as Activision Blizzard has yet to release an official statement. However, it is important to note that the withdrawal of the game is not specific to India, as players from around the world have expressed concern over the game’s removal from the App Store. Some speculate that it may be a mistake or glitch that has yet to be resolved. However, the removal may also be related to in-app purchases.

In 2020, Apple and Epic Games, the creator of Fortnite, engaged in a legal dispute over in-app purchase policies. As a result, Fortnite was removed from the Apple App Store and is still not available on the platform. Additionally, Google Play Store also followed suit and removed the game from their platform.