by Saivee Phatak
in Chess 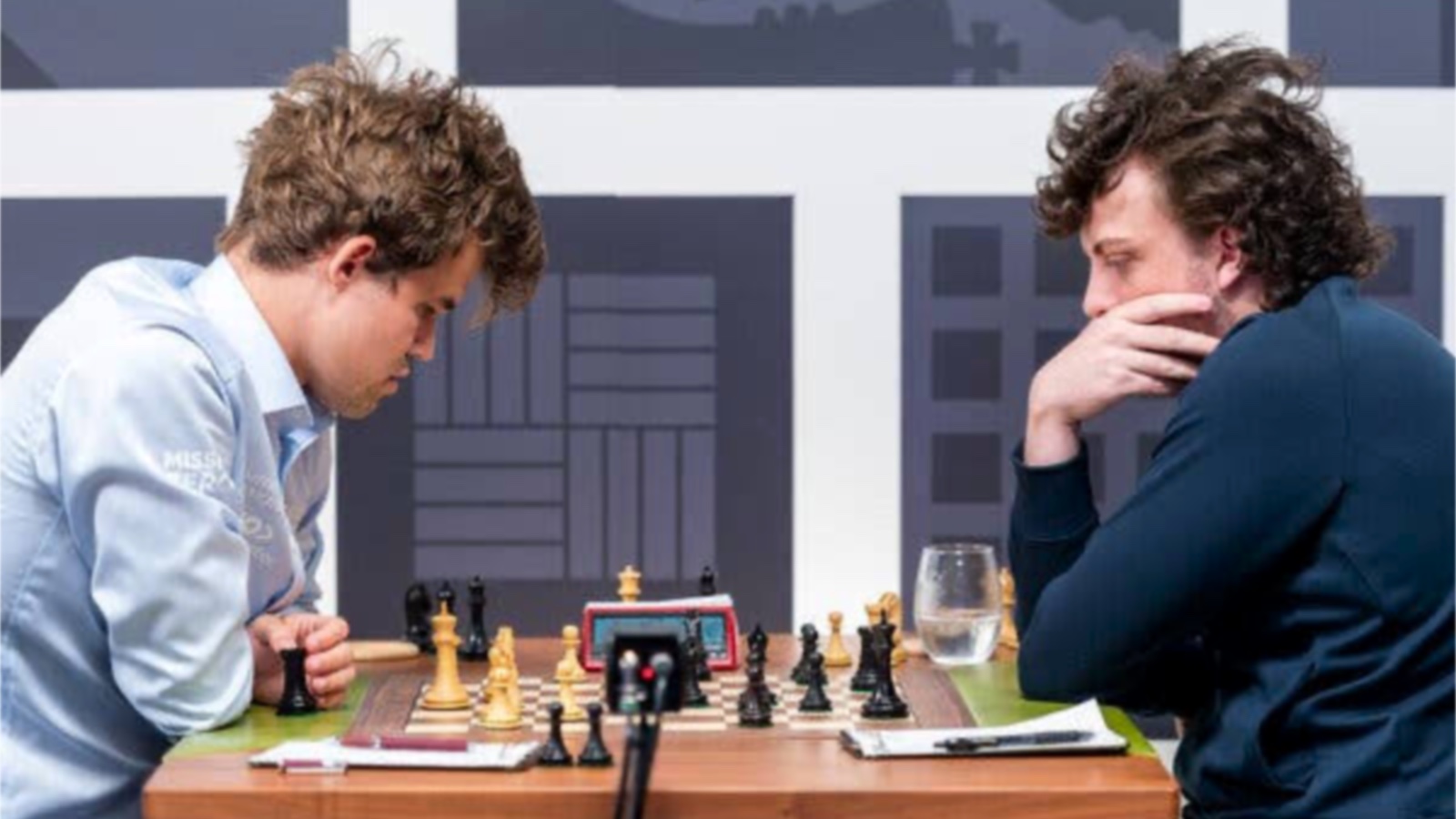 The chess world was taken by storm recently as a big controversy between Hans Niemann and Magnus Carlsen took the stage by storm. The 19-year-old chess master seems to have become the centre of one of the biggest chess controversies since 2006 with the recent incident that took place.

Niemann was accused of cheating world champion and world no. 1 Carlsen– who, in a big statement decided to withdraw from the $500,000 Sinquefield Cup after losing to the youngster. The pulling out came as a blow to the chess world, and also a passive sign from the great himself in protest of the possible cheating that might have occurred.

While Niemann has grossly denied cheating of any sorts in the event, his points have currently shot up to 2701, which is an increase from the 2484 he had in January 2021. He accepted to cheating only twice in his life in a recent interview- once at the age of 12, and the other at the age of 16.