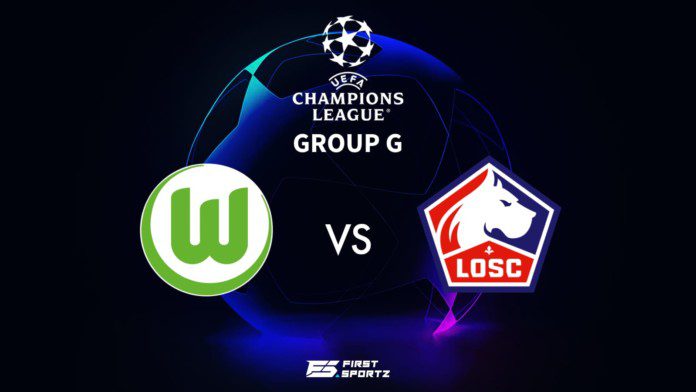 Wolfsburg vs Lille: Wolfsburg squared off against Lille at the Volkswagon Arena in the last Matchday of the group stage of the 2021-22 season of the UEFA Champions League.

Lille took an early lead in the match with a strike from Burak Yilmaz in the 11th minute. Wolfsburg could not withstand the pressure from Lille and the visitors went on to score two more quick goals in the second half. Wolfsburg was however only able to get a late conciliation goal from Renato Steffen.

Let’s take a look at the player ratings for Wolfsburg vs Lille match:-

Koen Casteels (3/10): The goalkeeper’s performance was something he would like to forget. A couple of saves was all that he could manage. He was scored past thrice.

Josuha Guilavogui(4.5/10): The defensive midfielder played a decent game today. Being good on the ball, he managed a few good passes.

Sebastiaan Bornauw (4/10): The young Belgian center-back had an ordinary game tonight and was no match for the pace of Jonathan Ikoné. He managed a few blocks, though.

Maxence Lacroix (5.5/10): The French center-back was good on the ball and played some good passes with his teammates, but was defensively shaky.

Maximilian Arnold (6/10): The German midfielder performed well tonight with his creative and sleek passing but that was not enough to get anything out of the match. However, he assisted the only goal for the German side.

Aster Vranckx (5.5/10): The teenage midfielder’s passing could be well appreciated today as he played some fine passes but was also sloppy at times.

Paulo Otávio (5/10): The 27-year-old left-back simply could not match up with the pace of Jonathan Ikoné, as the counter-attack came from his side with ultimately resulted in the goal. However. He pushed forward at times with and without the ball.

Kevin Mbabu (5.5/10): The Swiss right-back did put a shift both defensively and in the offensive sides. Managed a few decent passes as well.

Wout Weghorst (5.5/10): The Dutch striker was mostly present in the box as he was the target man for crosses and long balls. But he could only manage a few shots on target.

Yannick Gerhardt(5/10): The midfielder had a pretty much unimpactful performance tonight with only a few good passes and keeping the possession for the German side.

Luca Waldschmidt (5.5/10): The 25-year-old forward was pretty good on the ball and made some very fine passes. But, he could only manage a couple of off-the-target shots.

Dodi Lukébakio (5/10): Came on as a sub at the beginning of the second half and had a very ordinary game without much effectiveness. However, his passing was decent with his teammates.

Jérôme Roussillon (4.5/10): Subbed in, in the 63rd minute and had a pretty much unimpactful game apart from a couple of crosses into the box.

Ridle Baku (5/10): Managed a couple of cross-field passes and linked up with the attackers, but could not do enough to create anything special.

Renato Steffen (6.5/10): The winger who came on as a sub in the 75th minute could only score a late conciliation goal from a sublime strike outside the box.

Ivo Grbic (6/10): The goalkeeper managed some fine saves, though he had nothing much to do. His distribution was decent too.

Sven Botman (6/10): The young Dutch defender was solid in the defense making quite a few blocks and challenges. His ball distribution was fine as well.

José Fonte (6/10): The veteran Portuguese center-back made a few solid tackles and blocks and was quite good in the air. He led the team from behind quite well.

Reinildo Mandava (6.5/10): The Lille left-back’s game could be well appreciated as he carried the ball really well and linked up with his teammates really well.

Zeki Celik (6.5/10): The Turkish right-back was pretty solid against the attacks coming from the right flank and was also a good carrier of the ball.

Renato Sanches (6.5/10): The 24-year-old Portuguese attacking midfielder played an impressive game tonight. He was quite good on the ball and passed the ball with real ease.

Gabriel Gudmundsson (6/10): The Swedish left-back who played as a defensive midfielder today had a pretty decent game tonight. His positioning and passing could be appreciated.

Benjamin André(5.8/10): The French defensive midfielder could have played a better game but the only things he could manage were a few good passes and a couple of interceptions.

Burak Yilmaz (7/10): The veteran striker was fantastic throughout the time he played, pressing the opponents and making darting runs in the box. He scored Lille’s first goal to give them the lead.

Jonathan Ikoné (8/10): The 23-year-old forward’s night was superb as he kept making the lives of Wolfsburg defenders uncomfortable, with his lightning pace and trickery. He assisted two of Lille’s goals.

Jonathan David (7.5/10): The young Canadian forward had an impressive game through the center of the pitch. He kept making runs in behind and his link-up play can also be appreciated. He scored Lille’s second goal.

Angel Gomes (7.5/10): The attacking midfielder who came on as a sub in the 65th minute played an absolutely fantastic game scoring one goal and assisting another. 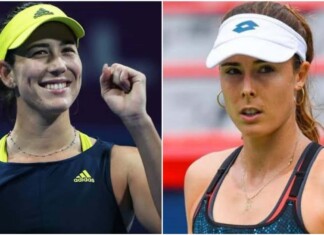