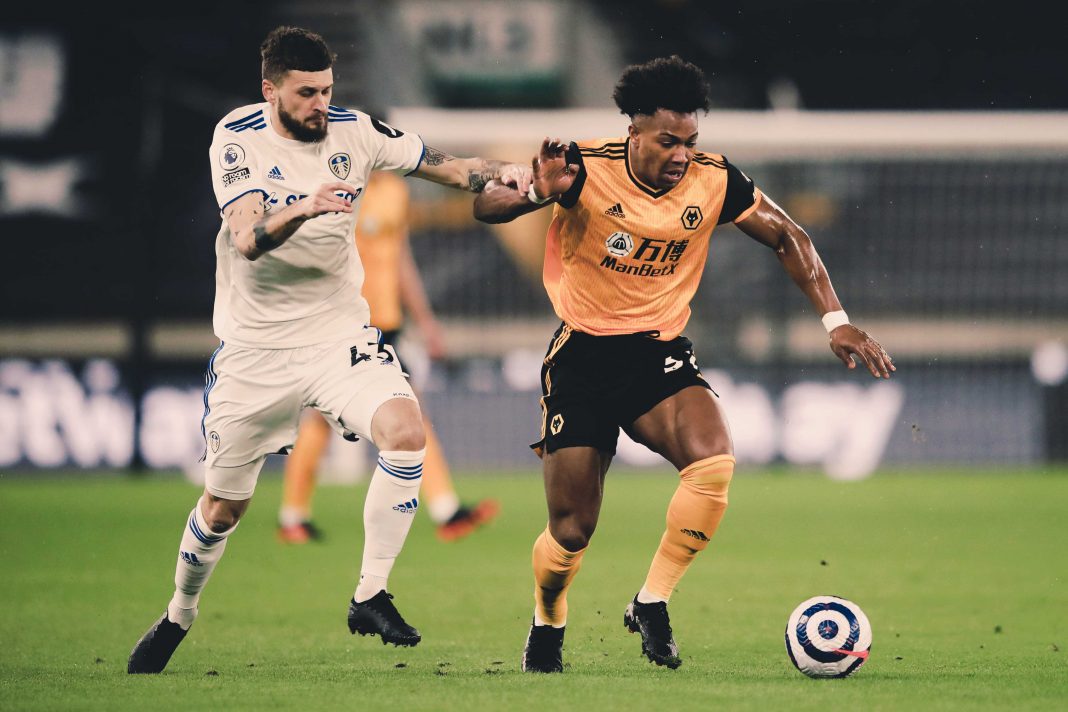 Leeds United fell to a 1-0 defeat at the Molineux stadium at the hands of Wolverhampton Wanderers in the Premier League on Friday night.
A own goal from goalkeeper Meslier ensured that Nuno’s men took all the three points.

Patrick Bamford expresses his irritation after defeat to Wolverhampton Wanderers

Leeds United have now lost three of their last four Premier League matches whereas Wolverhampton Wanderers gave done the exact opposite winning three in their last four. This has taken Wolverhampton Wanderers above Leeds United in the point’s table.
Nuno Esparitos’s men took all the three points when a shot from attacker Adama Traore hit the post and deflected into the goal off Goalkeeper Meslier. An unlucky goal for Leeds United but an extremely important one from the perspective of the Wolves players who are now at 11th position in the table.
Leeds United did try to find an equaliser but luck just wasn’t on their side. Striker Patrick Bamford had the ball in the back of the net but that was ruled out by the video assistant referee. This caused some considerable frustration in Bamford who took to Twitter after the match.

Players like Adama, when they have the ball and start running, are really dangerous. It was a beautiful strike,” Nuno said. “It is a hard moment for their keeper.
“We still have some issues to assess but the approach that we have during these tough moments, always believing, always committing. You can’t say anything about the attitude of the players. We chase the high standards we have and let’s keep on doing that.”

Raphinha created six chances tonight against Wolves but none were converted by teammates. The last Leeds player to create more chances in a league game without registering an assist was Pablo Hernández (10) vs Bolton in February 2019. 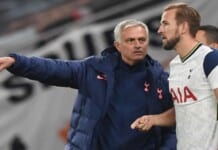 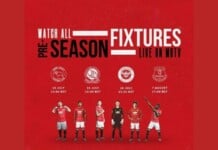 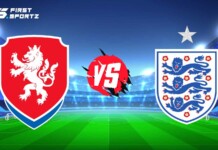 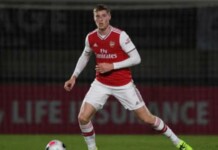 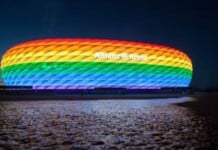