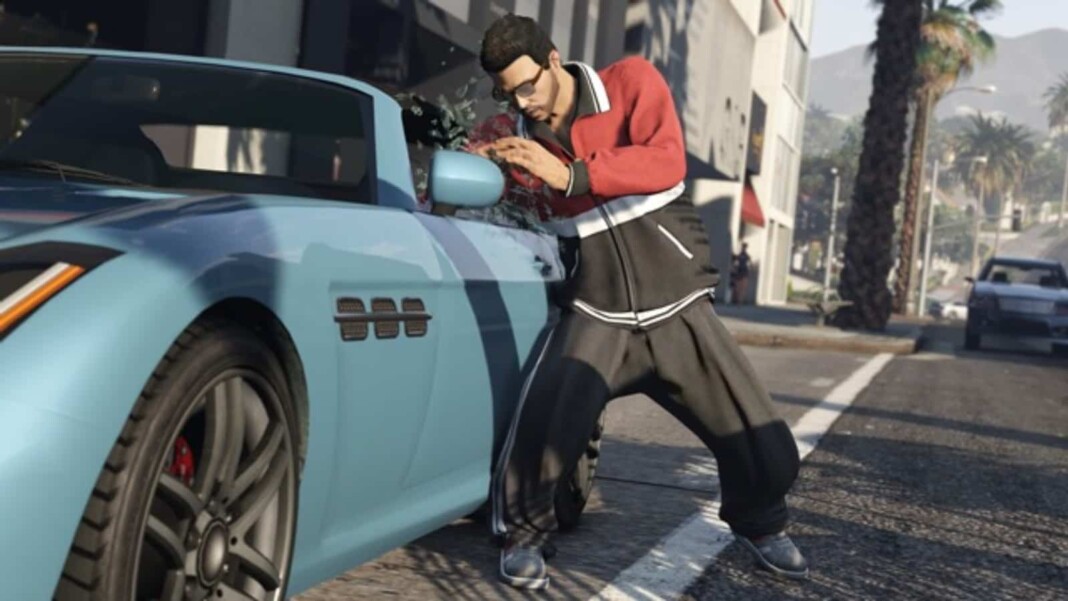 GTA 5 is often regarded as the biggest game of the century. It is the flagship game of the franchise and the biggest game yet. It features large and detailed environments, a rich storyline, good characters and over-the-top graphics. It also features an Online mode which is one of a kind and almost has no competitors. This coveted title has also broken 7 world records. This article covers the World Records set by GTA 5.

Related: Why we don’t have the full San Andreas map in GTA 5.

The best-selling video game in 24 hours.

Highest revenue generated by an entertainment product in 24 hours.

Most viewed trailer for an action-adventure video game.

These were the different records set by GTA 5. It went on to earn even more revenue, re-releasing on Xbox One, Xbox Series S/X, PS4, PS5 and PC. Even today, GTA 5 earns close to $6 billion in revenue every year.