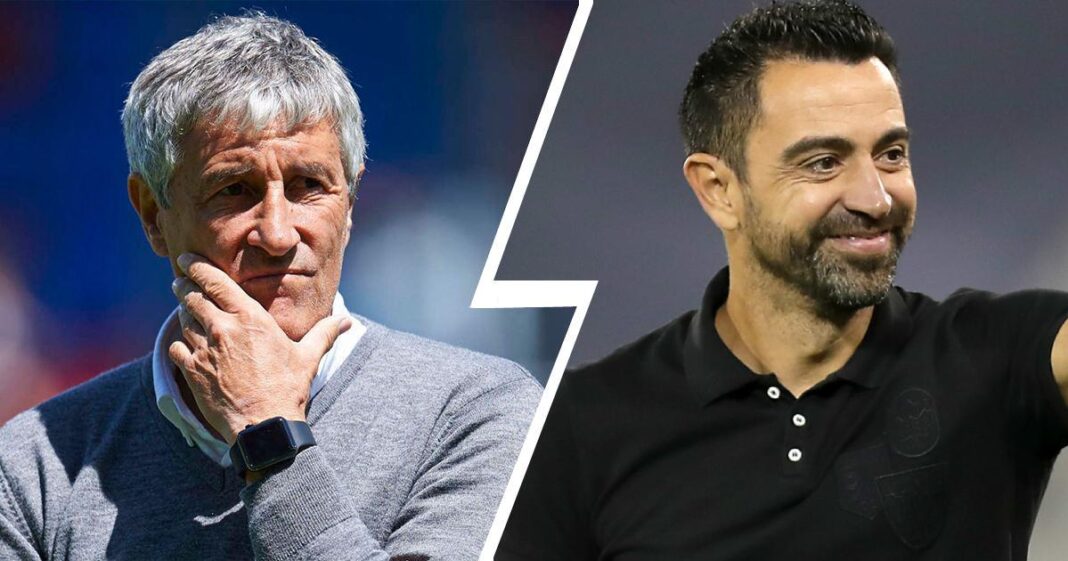 Josep Maria Bartomeu the president of Football Club Barcelona believes that former Catalan midfielder Xavi will turn into the club’s head coach ‘at some point or another’ yet uncovered the club is prepared to back Quique Setien for the next season.

The Catalans had adversity in battling to dazzle under Setien and are right now second in La Liga with Real Madrid in shaft position to guarantee the La Liga title.

Given that circumstance joined with Barcelona’s unanimated performances this season as Seiten at the helm, has prompted theory that Setien could be supplanted at the season’s end with Xavi himself getting ready as the new manager for an arrival to Camp Nou.

However, the club president Bartomeu has confirmed Xavi will manage Barcelona in the future. The club president has encouraged and backed Setien as the pair are already discussing managerial plans for the next season.

“Xavi will be Barca’s coach, sooner or later. But right now, we are not looking for a coach, we are with Quique.” – Bartomeu said.

“Quique Setien will coach the team in the Champions League and these last two Liga games that are left.

“We have had a very atypical season; we will play in August and he will be the coach. If we overcome Napoli, we will be in Lisbon.

“Our will is to fulfil contracts and Setien has one. We went to Setien’s house to speak about the future, the plans for next season. He will probably be there and I am very interested to hear what he thinks.” – he added.

“He has a lot of time for Riqui Puig and Ansu Fati. We have seen Pedri and Francisco Trincao in form, there is hope.”

While Setien might be alright for the time being, Xavi is preparing himself for the opportunity to take over at Barca whenever the correct open door introduces itself.

“The biggest hope I have now is to be Barca coach and get Barca back to winning ways.” – Xavi said in June.

“Not me but these players and Barca triumphing. And as a consequence, our technical staff, who are preparing for it a lot and it makes us really excited.

“I’m a club man. I would like to return at the right moment to start a project from zero. I’ve said it a lot of times but I want to take footballing decisions at Barcelona.

“It’s clear that after the elections the stage would be set, of course. I’m not ruling anything out.

“They came for me in January, we were speaking. I told them the circumstances and timing weren’t right.” – the former Catalan midfielder concluded.