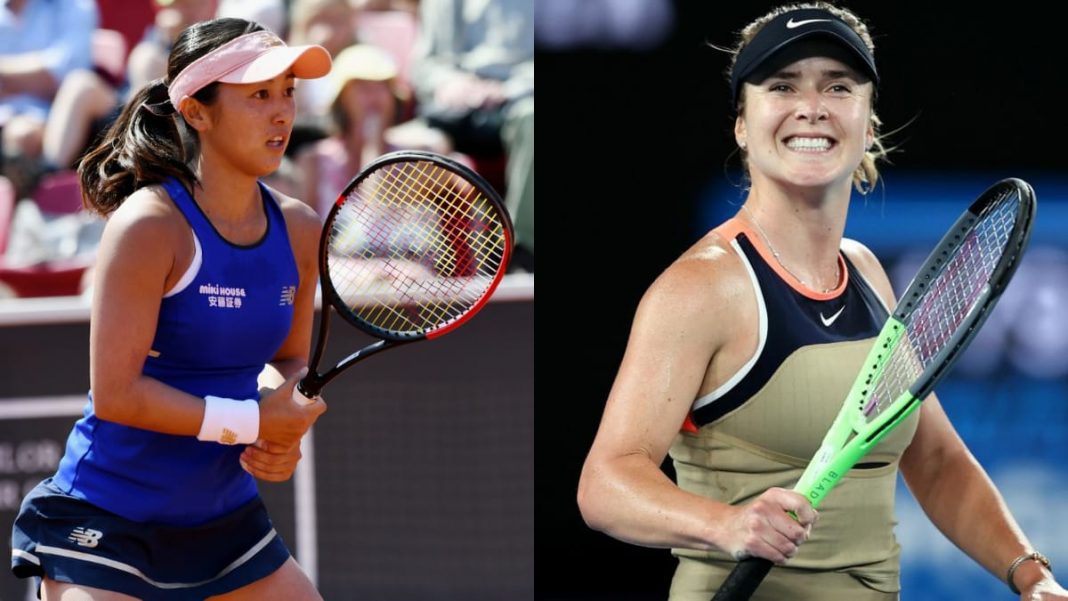 Talking about serving, Doi wasn’t able to score even 1 ace for the entire match and she committed only 3 double faults. Misaki Doi lost the serve twice and she saved 3 breakpoints. Doi broke Zheng 4 times after converting her breakpoints.

This will be the third meeting between these players. Their current tally is at a tie with 1-1.

Svitolina is a clear favorite going into this match as she has shown good form in her previous games. She has also showed that she can perform better on hard court.

Doi is going to have a hard time given her recent performance. She has a hard-time facing off against higher ranked players as seen against Pegula.