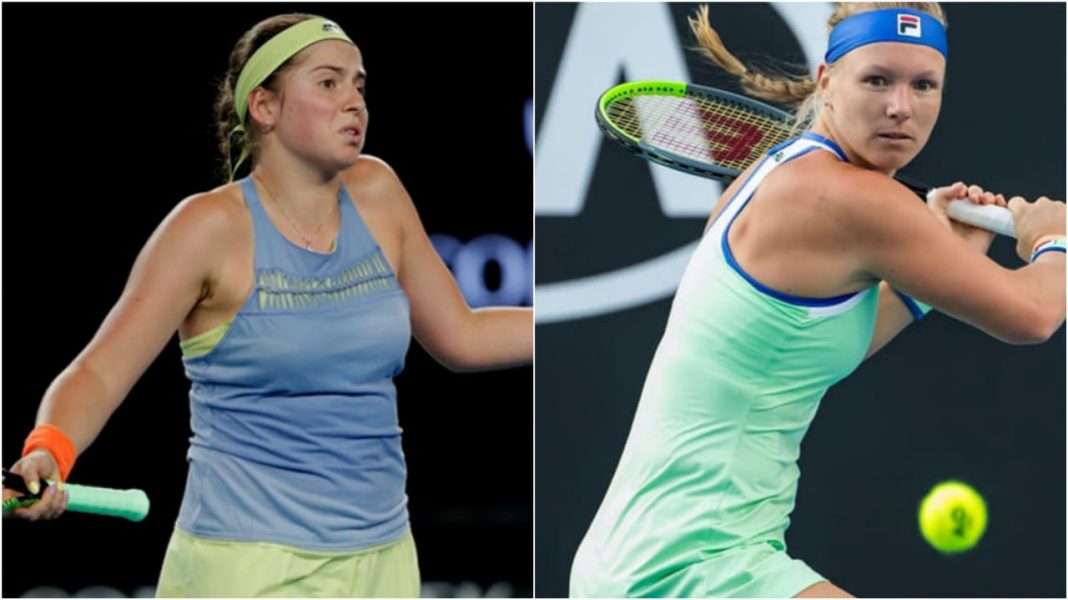 Bertens ended the 2020 season as World No. 9, her third time finishing among the Top-10. She won one WTA title at St. Petersburg and reached the fourth round of the Australian Open and Roland Garros.
The Qatar Total Open 2021, the 19th edition, will take place from March 1 to 6 at the Khalifa International Tennis & Squash Complex in Doha.

Jelena Ostapenko fought back from a set down to reach the second round of the Gippsland Trophy as a raft of Australian Open warm-up tournaments got underway at Melbourne Park on Sunday.
The 23-year-old Latvian initially struggled with her serve and posted six double faults in the opening set of her first match since October against experienced Italian Sara Errani. She also managed to reach the third round of the doubles at the Australian Open with Lyudmyla Kichenok.

The head to head stands at 2-1 with Kiki Bretens in the lead. This will mark the fourth meeting between the players.

This will be Kiki Bretens’ first match since the French Open 2020. Jelena Ostapenko on the other hand has got some playtime at the Australian Open.

Kiki Bretens however has a higher ranking compared to Jelena and has the lead in the head-to-head. But given Jelena Ostapenko’s recent performance Bretens might not have a tough time facing off against her.