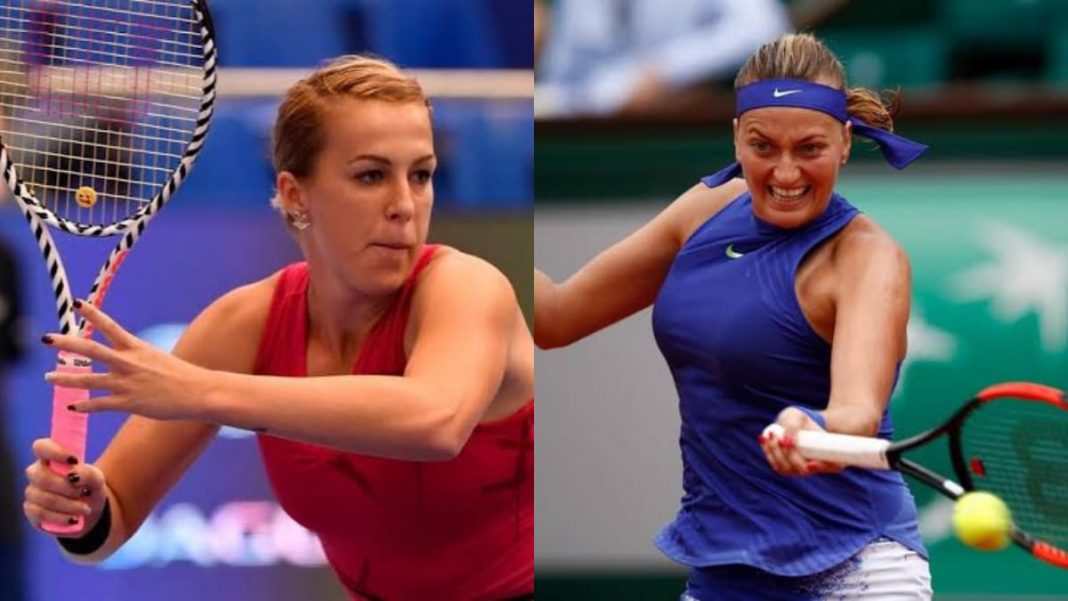 Kvitová has done decently post the lockdown. She reached the fourth round of the US Open and then followed it up with a Semi Finals appearance at the French Open. Kvitová though didn’t have a great outing in Australia. In the warm up event she lost in the second round, and in the Australian Open she was beaten by Sorana Cîrstea, again in the second round.

Her second round opponent is  Anastasia Pavlyuchenkova. Pavlyuchenkova hasn’t had the best time post lockdown. She lost in the second round in the French Open, and was sent home from the Australian Open 2021 in the very first round by Naomi Osaka.

This will be the thirteenth meeting between these two players on the tour. Kvitová leads the head to head 8-4 so far. The last time they met was in Brisbane 2020, where Kvitová won 2-6 6-1 6-0.

Kvitová is seeded fourth at this year’s Qatar Open. In the past, she has won the tournament once in 2018 and was the runners up here last year. Kvitová has a fantastic serve and shots all round the court. She can on her day be virtually unplayable. She got a bye in the first round, which can also mean she hasn’t had much match practice.

Pavlyuchenkova played an extra tournament after the Australian Open so has a lot more match practice. Also, she defeated Kristýna Plíšková in straight sets 6-2 6-3 in the first round.

This should be an easy win for Kvitová, but the way things are going in this tournament, she will have to work for it.