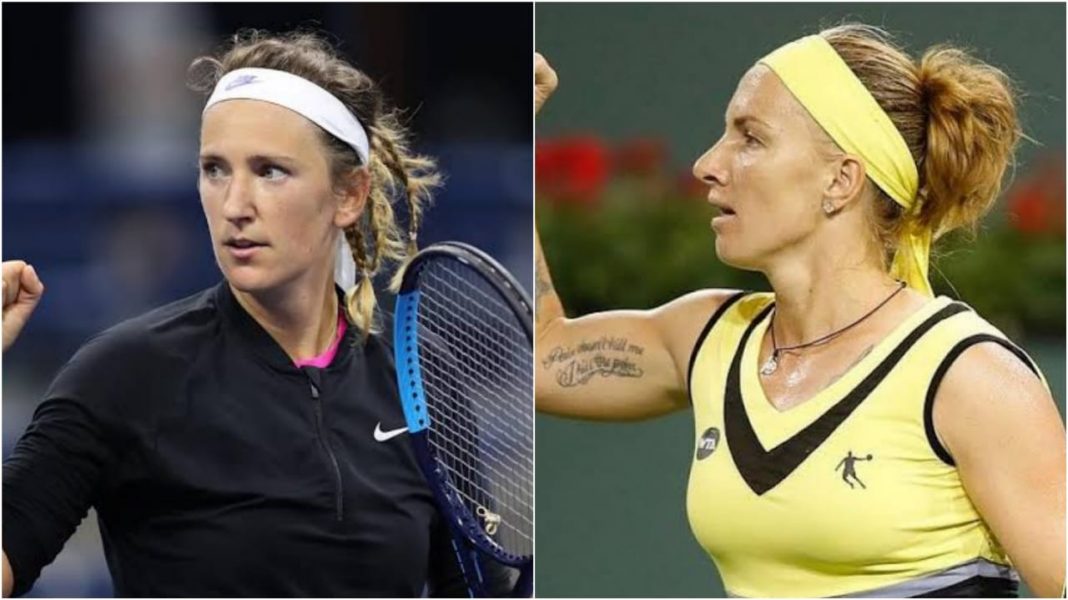 Svetlana Kuznetsova of Russia will take on Victoria Azarenka of Belarus in the first round of the Qatar Open 2021. Kuznetsova is currently ranked no.38 on the WTA  rankings and Azarenka is placed at no.14.

Thirty five year old Kuznetsova, made her debut on the WTA Tour in 2001, is a true blue veteran of the women’s game. She is a two time Grand Slam champion and a former World no.2, but the last few years have not been the best for her. She has had a lot of injuries, and her ranking has often plummeted beyond no.50.

In the Qatar Open last year, she played well and reached the semi finals of the event, Where she eventually lost to the champion Aryna Sabalenka. This time she would hope to get one step closer and win the trophy. Her first round opponent is Victoria Azarenka.

Azarenka had a great run of form in the Cincinnati masters and the US Open, post pandemic, last year. And she emerged a finalist at both the events, and was beaten by Naomi Osaka both times.  But this two time former Australian Open champion had a terrible outing there this year. She was ousted in the first round of the Australian Open.

The two veteran players have met nine times on the WTA Tour already. With Azarenka winning five of those nine encounters. So he leads the head to head 5-4. Their last encounter was in 2016, Miami Masters which Azarenka won 6-3 6-2.

Kuznetsova has always had great technical ability and maybe that is the reason she can still compete at the top level even at a much older age. Her last competitive match was at the Australian Open 2020 where she lost to Belinda Bencic in the second round, 5-7 6-2 4-6.

Azarenka had found form just before the Australian Open after she had done well in the US Hard Court season. But the hard quarantine in Australia affected her immensely and she ended up losing her first round encounter to Jessica Pegula 7-5 6-4. But overall Azarenka has been in good form and should win this encounter.