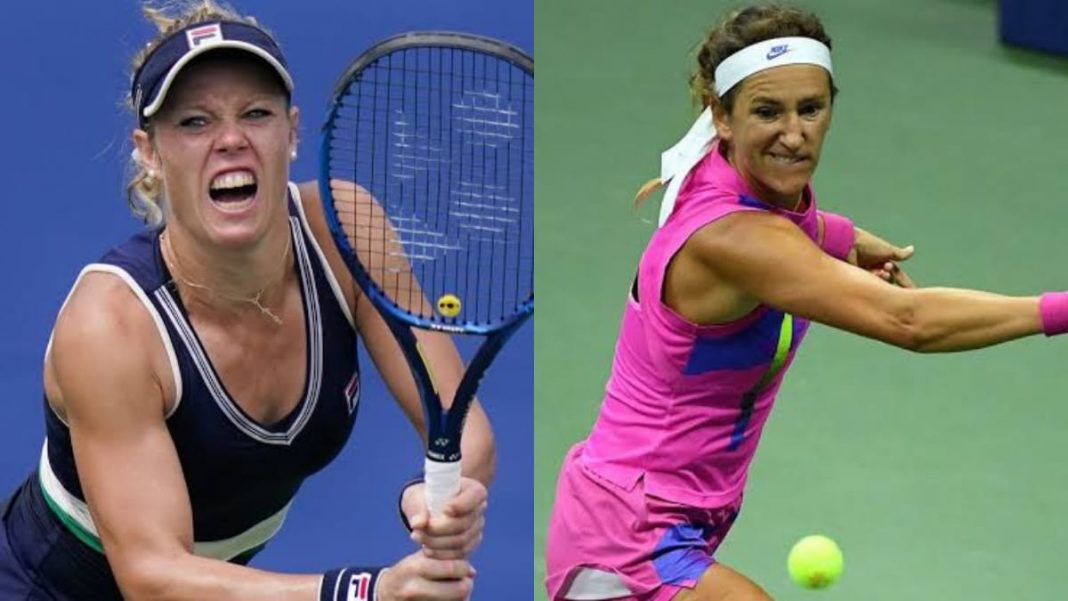 Azarenka started the season well post lockdown. She reached the finals of the Cincinnati Open and then the US Open, and on both occasions was beaten by Naomi Osaka. After that, the season kind of went downhill. First she was ousted in the third round in the French Open and then the real shocker was her first round exit at the Australian Open 2021.

Her second round opponent is Laura Siegemund. Siegemund has failed to clear the first round hurdle at most tournaments, including the US open and the Australian Open 2021. One exception was the French Open 2020 where she reached the third round, but unfortunately tasted defeat at the hands of Petra Kvitová

Azarenka and Siegemund have faced each other just once on the tour before, at the Australian Open in 2019. That contest was won by Laura Siegemund 6-7 6-4 6-2, because of which she leads the head to head 1-0.

Azarenka is seeded 8th for this year’s Qatar Open. In the past, she has won this event twice in 2012 and 2013. She has occupied the runners up position once too, back in 2015. In the first round this year, she beat Russian veteran Svetlana Kuznetsova in straight sets, 6-2 6-3.

Azarenka has a strong baseline game with a great serve. If she can hold her nerve and not serve up double faults she is a handful for any tennis player.

Siegemund comes into this match with a first round victory over World no.23 Elena Rybakina of Kazakhstan. A good upset win for the German, and in straight sets 7-67-6.