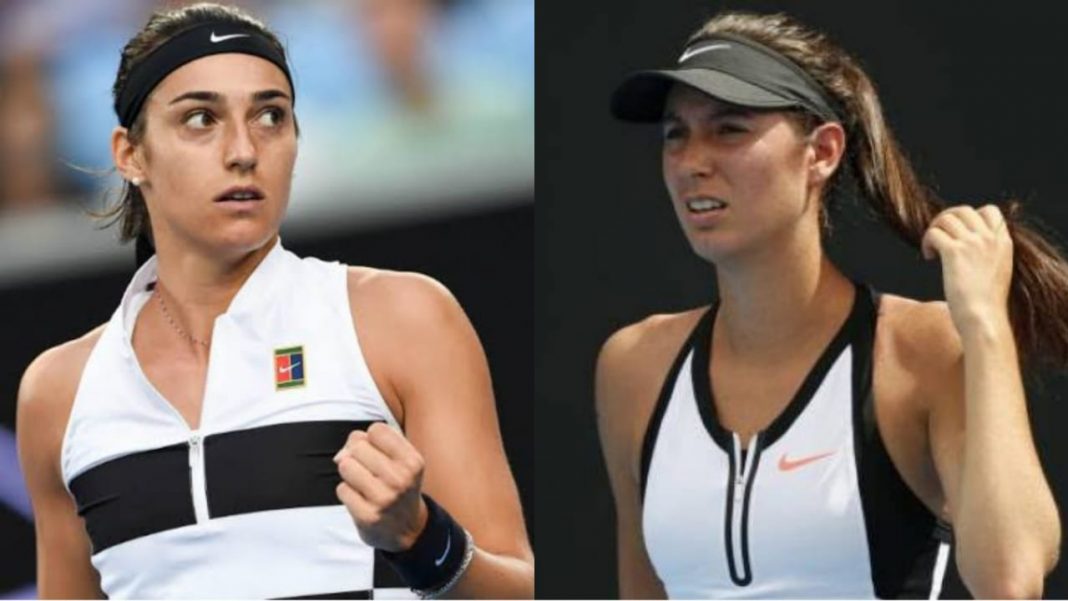 Garcia is seeded third at this year’s Lyon Open. She has in the past been ranked as high as no.4 in the World. Last year she had an average start to her campaign with a second round defeat at the Australian Open. But post the pandemic her results have been better. She reached the third round of the US Open and the fourth round of the French Open in 2020.

In the 2021 Australian Open she lost to the eventual champion Naomi Osaka in the second round. Her opponent in the first round of the Lyon Open is  Oceane Dodin.

In the last couple of years Dodin has mostly been  active in the ITF tournaments. She failed to get past the qualifiers in the Australian Open 2021, and before that she was ousted in the first round of the French open.

Garcia is a baseline player. She has great hands, and is also particularly good at the nets. She also has great balance and footwork around the court. In the last few years her service game has also come along nicely, and she is known for her accuracy of serve. Dodin is known for her serve and groundstrokes, but she hasn’t been in the best of forms. Garcia should win this match.