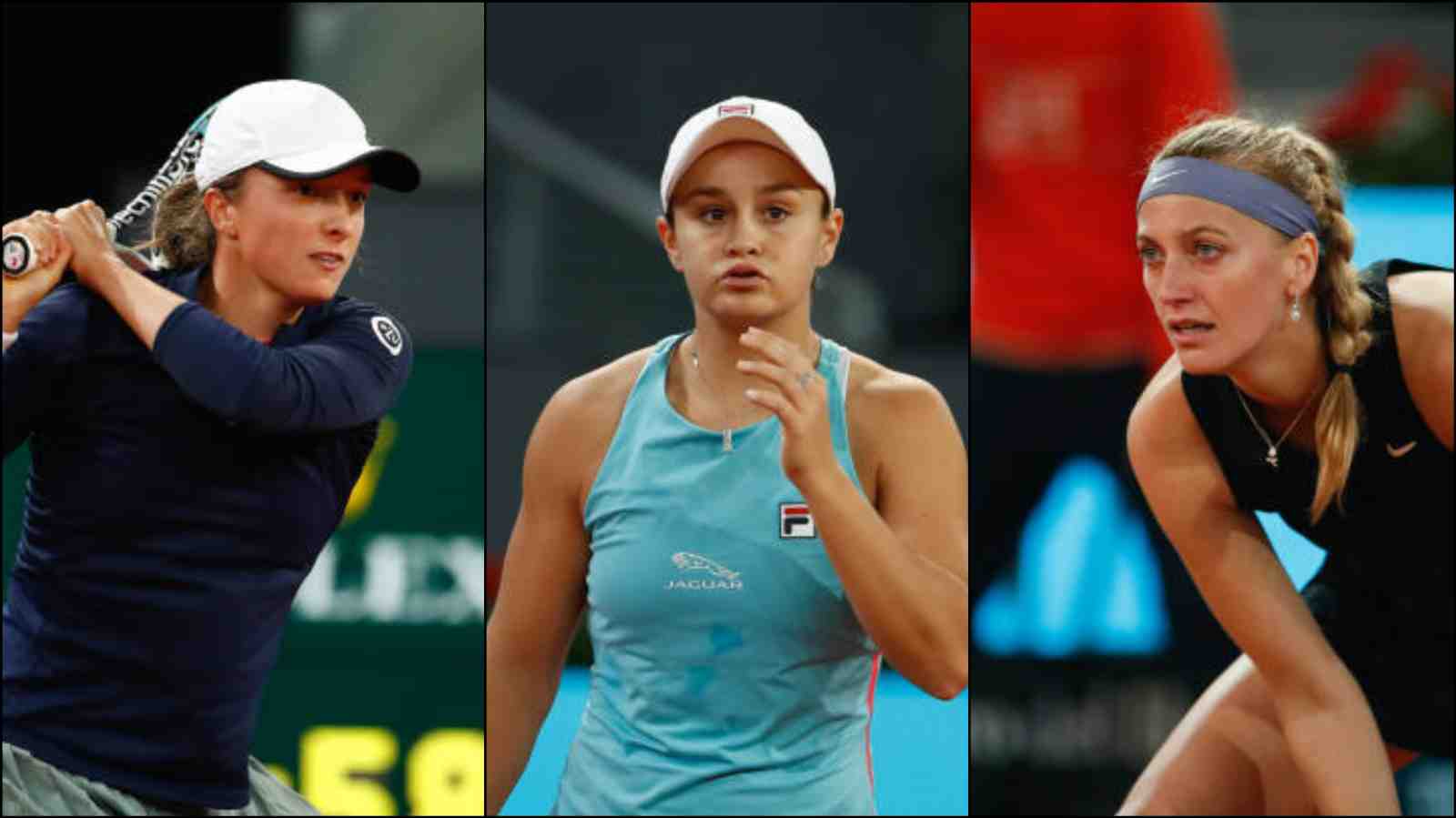 Day 5 of the Madrid Open saw the top players compete in the Round of 32. World No. 1 Ash Barty had to dig deep while French Open champion Iga Swiatek won in straight sets to set up an encounter with the top seed.

Top seed Ashleigh Barty battled past Tamara Zidansek in three sets 6-4,1-6,6-3 to register her 22nd win of the season. She is also on a 13 match winning streak on Clay having won the Stuttgart title last week in her first appearance on the surface since her 2019 Roland Garros championship run.

Barty is in amazing form but struggled a lot in the second set. She couldn’t get her serve in place and was broken several times. She used her experience to hold nerve and clinch the match in the decider.

Swiatek moves on as she defeats Siegemund

14th seed Iga Swiatek saw off Laura Siegemund in straight sets 6-3, 6-3 to set the mouth-watering clash with the World No.1. This is Swiatek’s first Clay court tournament since winning the French Open last year.

Like Barty, she is also on a Clay court winning streak of 9 matches. The young Pole led 6-3, 3-0 with a double break after a poor start by Siegemund, who committed 13 unforced errors to just two winners in the first set. She eventually held serve to close out the match.

Kvitova stands tall in the ‘Battle of Champions’

It was a battle of grand slam winners in the second round at Madrid. Petra Kvitova eventually got the better of fellow lefty Angelique Kerber in straight sets 6-4,7-5.

Coming into the match with their all-time head-to-head at 7-7, Kerber was the first player to break in both sets, but immediately surrendered the advantage in her next service game. At last, Kvitova broke serve again in the final game of each to secure her third victory in six meetings on clay.

It was a bad day in the office for defending champion Kiki Bertens. Veronika Kudermetova got the better of the Dutch in straight sets 6-4,6-3 to continue her purple patch on Clay.

She had earlier won the Volvo Car Open coming in as the 15th seed and is currently 11-1 since the tour hit the dirt. Her streak continued on Saturday in Madrid with her 80-minute victory over World No.10 Bertens, accounting for the sixth Top 10 victory of her career. Kudermetova fired 23 winners and converted four of her six break points on the day.

Bencic pushed to the limit by Pera

It was a late night epic in Madrid between Belinda Bencic and Bernarda Pera in the center court. Bencic eventually held nerve to win the match in three sets 3-6,6-1,7-6(5). In the third set tie-breaker, both the players bought out their best game and held serve. The Swiss finally got a mini-break in the end to wrap up the match. 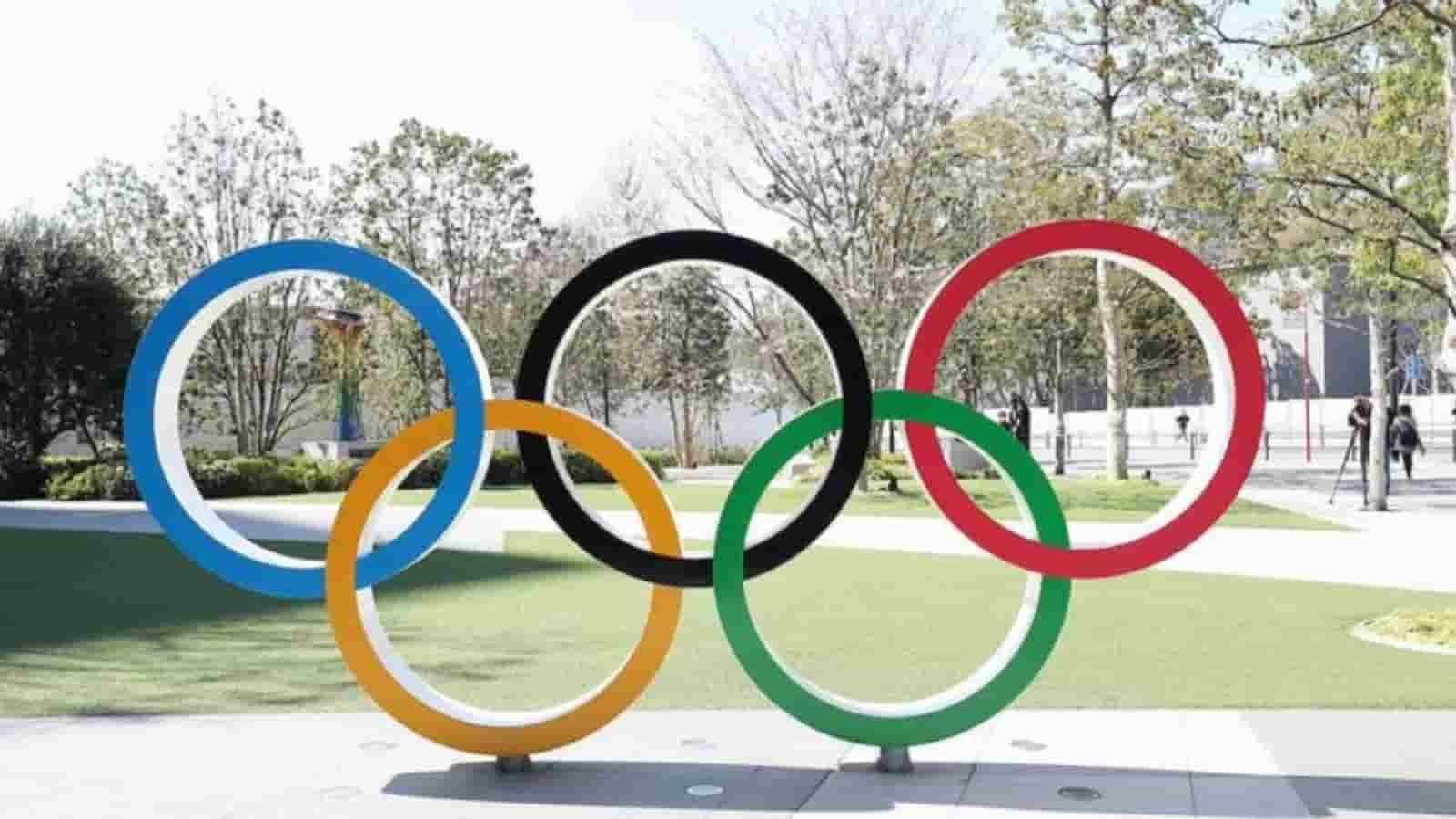 Yakshpat Bhargava - May 14, 2021
Jimmy Butler scored 21 points, Bam Adebayo had 18 points and 12 rebounds and the Miami Heat held onto the No. 5 spot in the Eastern Conference,...