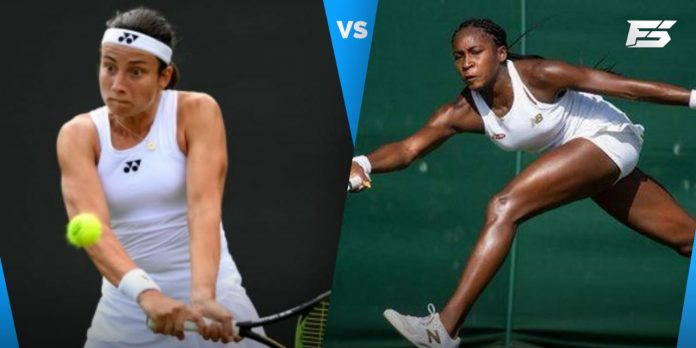 Anastasija Sevastova ranked world no. 57 will be taking on Cori Gauff who is ranked 36 and seeded 31 in the tournament, in the 2nd Round game of the WTA Miami Open 2021.

Anastasija Sevastova comes into the round with a mix run in 2021. The Latvian reached the quarter-final of the Adelaide International before crashing out from the R32 at the Dubai Open. Sevastova won her first round tie against Olga Danilovic winning 6-1 3-6 7-6.

Cori Gauff will be playing her first game at the WTA Miami Open 2021 as she was given a bye in the previous round. The 17-year old American has been on a good run, reaching the semi-finals of the Adelaide International that she lost in 3 sets and then lost in straight sets in the quarter-final of the Dubai Open.

Prior to this 2nd round meeting, the two players have previously met at the 1st round in the 2020 US Open where the Latvian won against Gauff in 3 closely contested sets, before eventually winning against the teenager. Sevastova currently leads the tie 1-0 against the American.

Cori Gauff has been on a splendid run this year and will be a great challenge for the Latvian who has not impressed greatly in 2021. Sevastova had to win in 3 sets in her round 1 tie, which would also be advantageous for the well rested Gauff against the tired Sevastova.

Aikansh Chaudhary - June 13, 2021
Over the last 15 years or so, Indian cricket has gone through some major changes. It has helped the team bring home multiple ICC...