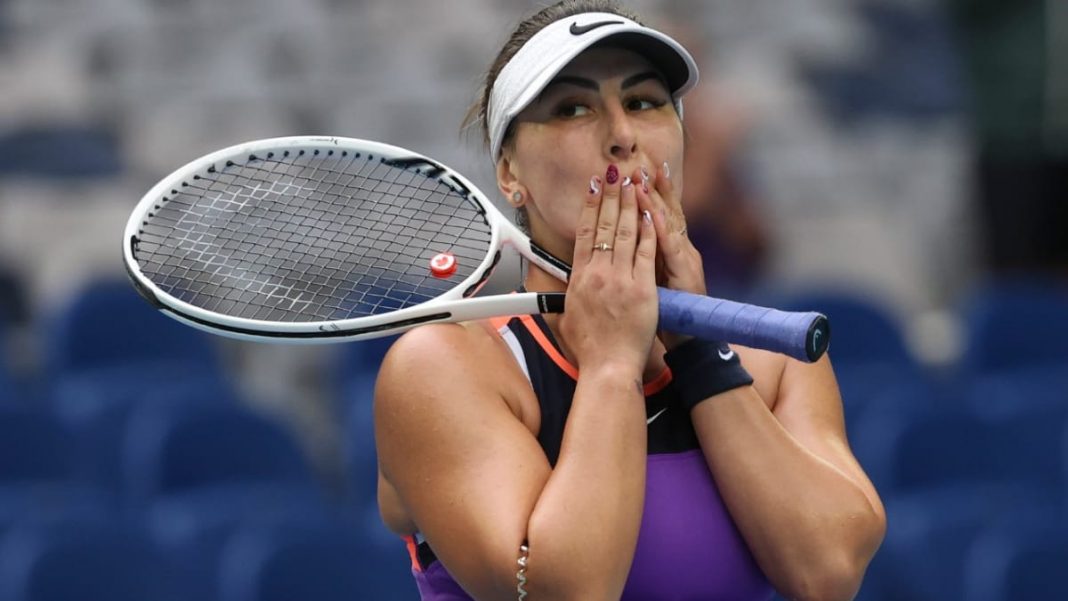 Ashleigh Barty successfully defended her crown at the Miami Open 2021 as she defeated Bianca Andreescu in the final. The Australian has held her world number one position by virtue of the frozen rankings system which was introduced by WTA last year to combat the disruption cause by covid-19 pandemic.

After her title in Miami, Ashleigh Barty will now retain the world number one spot as she has successfully defended all her points at the tournament. There has been no change in the top five WTA Rankings with the likes of Naomi Osaka, Simona Halep, Sofia Kenin and Elina Svitolina all retaining their spots at the top of the charts. Halep took a hit of 325 points after her withdrawal from the Miami Open only in the third round.

Bianca Andreescu moved up three places and is now the world number six. The Canadian reached the finals of the Miami Open 2021 and as a result, gained 530 points. Andreescu missed the entire 2020 season due to injury and returned to action only this year at the Australian Open.

Aryna Sabalenka climbed above Serena Williams in the rankings and is now ranked as world number seven. Sabalenka was knocked out from the quarterfinals of the Miami Open. Among the players who took the biggest hit this week was Karolina Pliskova who dropped three places to world number nine. The Czech had a lot of points to defend after she finished as the runner-up at Miami Open 2019. However, this year she was beaten in the third round.

Garbine Muguruza climbed one spot and is now ranked 12th, whereas, Azarenka also managed to improve her ranking and is now ranked 14th. Maria Sakkari is the newest entrant in the top 20 after she reached the semifinals in Miami, and gained 355 points.

Also Read: Champions on the court and fashion icons off it, Venus and Serena Williams drop their new clothing collection 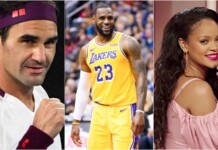