Garena’s Free Fire offers one of the most diverse and popular character rosters for players to choose from. Here in this article, we will take a look at the ability comparison between Wukong vs Shirou to check who is best in Free Fire for September 2021.

At present, there are more than 41 characters available on the roster for players to choose from. Developers also drop new characters with every major OB patch update. Let us take a look at this ability comparison between both of these characters.

The skill was reworked to have a less cooldown duration and the cooldown reset after each kill has sent Wukong to the character you want to use. It is also expected that Wukong’s ability might get nerfed in the upcoming OB30 update.

Related – Sensei Tig vs Detective Panda: Which Pet Is Better In Free Fire For September 2021?

According to Shirou’s in-game description, he is the fastest delivery guy around. Likewise, his ability is named “Damage Delivered“. Shirou’s ability marks the first enemy that his the player for 8 seconds. Moreover, the enemy gets a de-buff. The first shot fired against the enemy deals an additional 100% bonus armour penetration.

Wukong vs Shirou: Who Is Best In Free Fire?

Shirou has a scouting ability to mark up and increase the armour penetration to the marked enemies and also has a countdown timer. This ability is extremely useful for close-range combat. However, Wukong’s Camouflage ability is the ultimate skill to have in Free Fire. This makes Wukong a definite winner in this Wukong vs Shirou ability comparison. 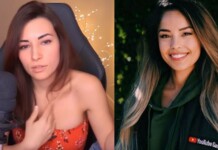 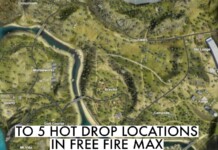 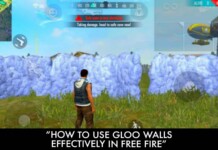