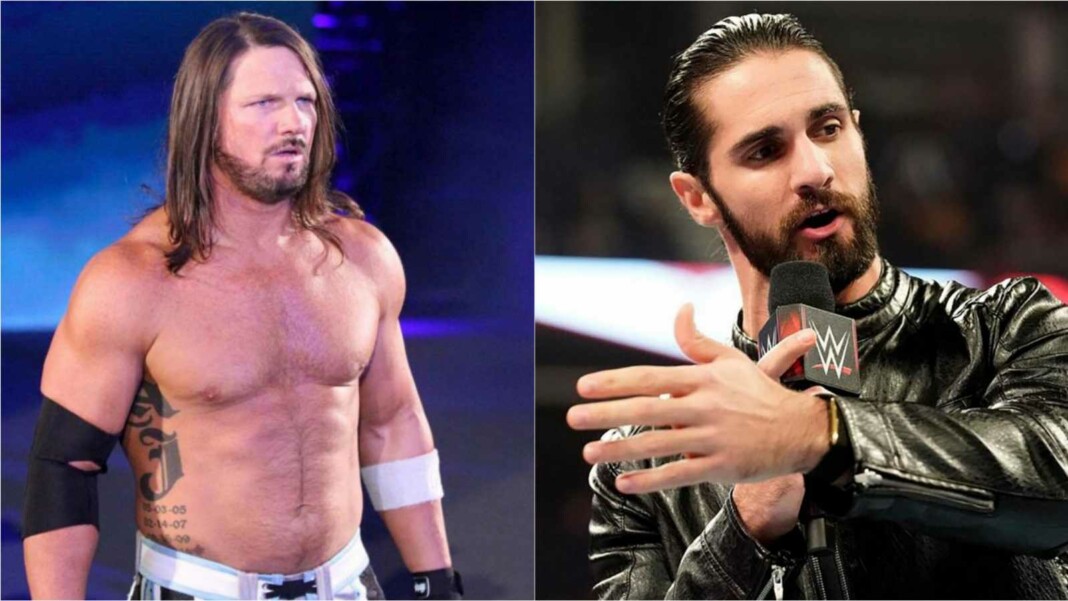 Summerslam has been featuring on WWE TV for the past 33 years and the 34th edition would feature some of the best superstars of the company. The event will feature superstars like Seth Rollins, Edge, Roman Reigns, John Cena, Goldberg, Bobby Lashley, and more.

The current WWE roster is a treasure of talent and has a lot of superstars who have performed very well at Summerslam.

Here’s the list of WWE superstars with the best win-loss record at Summerslam.

Owens is a very talented and capable superstar and has a very uniform record at Summerslam. The Fighter has a win-loss record of 3-2 at Summerslam and is one of the best superstars of this generation. His first appearance at Summerslam was in 2015 where he defeated Cesaro.

In 2016, he with Chris Jericho defeated Big Cass and Enzo Amore in a tag team match. In 2017, he lost his Summerslam match to AJ Styles which had the WWE Championship on the line. In 2018, Braun Strowman defeated Owens which marked the latter’s second loss. In 2019, he defeated the commissioner of Smackdown Shane McMahon which marked his third win.

Roman Reigns is one of the most popular superstars in WWE currently. Though his talent and power is unmatchable, his Summerslam record also show his accomplishments. The Head of the Table appeared at the event for the first time in 2014 where he defeated Randy Orton.

In 2015, he with Dean Ambrose defeated Bray Wyatt and Luke Harper. In 2016, he had a match with Rusev which didn’t produce any result. In 2017, he lost a fatal 4 way match to Brock Lesnar. The next year, he defeated Brock Lesnar at Summerslam and won the Universal Championship.

Seth Rollins is one of the most accomplished and successful superstars in all of WWE. The Architect has defeated many legends and is called the ‘Slayer of Slayers’ by many. The Beastslayer has a win-loss record 6-1 at the event. In 2014, he had his first match with Dean Ambrose in the form of a lumberjack match which he had won.

In 2015, he defeated John Cena in a winners take all match to become the United States Champion. In 2016, he lost the inaugural Universal Championship match to the Demon Finn Balor.

His matches have been one of the best matches in WWE history and he has always been praised for that. His talent and skills are unmatchable and his accomplishments also give information about his career.

ALSO READ: 5 WWE superstars who have never won a match at Summerslam