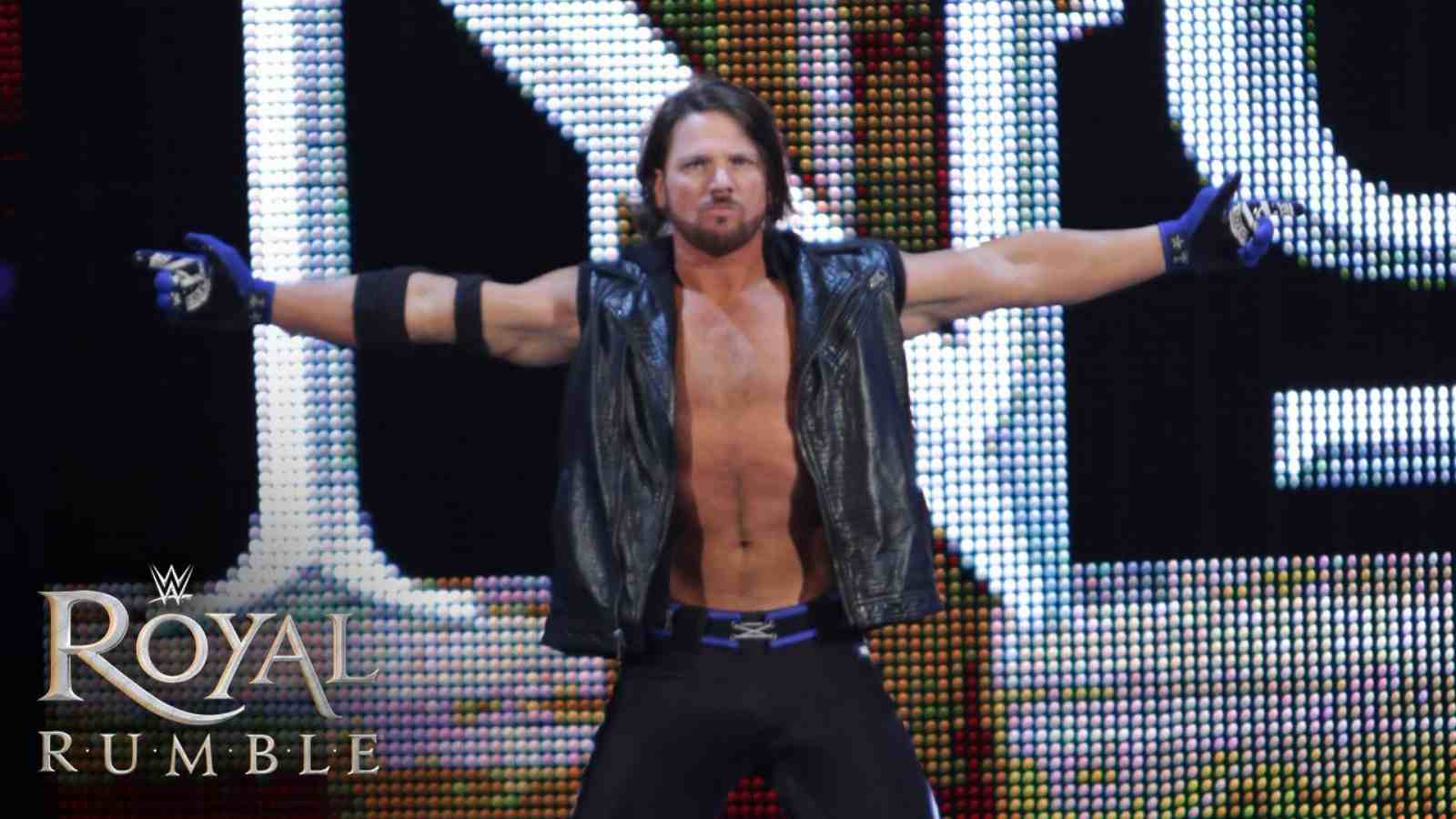 AJ Styles is one of the popular superstars in the world and his performances have improved day-by-day. The Phenomenal one is known for his abilities and the megastar performs much better with weapons. Styles has made a great contribution to wrestling and his career has enhanced men’s wrestling every time.

Styles has been the star of the Wrestling industry for years and all his performances have been very impressive. The former World champion has been the heart and soul of the company and his debut came at the Royal Rumble pay-per-view itself. The Phenomenal One has an amazing record in WWE but here’s his record at the Royal Rumble.