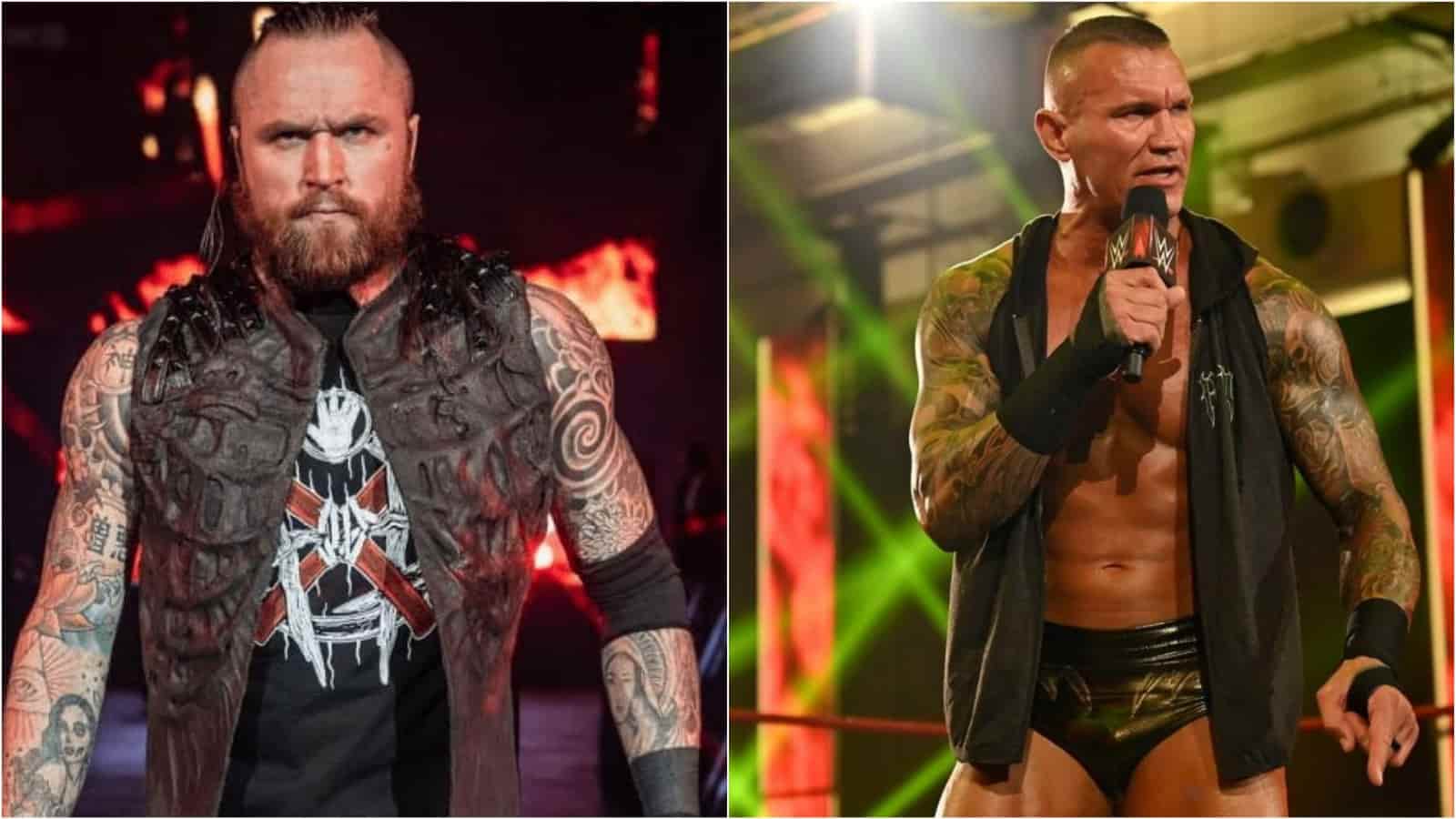 WWE Smackdown Superstar Aleister Black is gearing up for his much-awaited return to WWE. He has been appearing on the Blue brand through several vignettes aired over the last few weeks. Black recently shared his physical transformation.

Aleister Black was last seen on WWE way back in October 2020. Since then, the WWE Universe has been waiting for Black to return. After 7 months off WWE TV, Black is finally returning and his new physique is hyping up the fans even more.

Black revealed that he had lost over 20lbs in this duration and had even altered his approach to nutrition. He credited his fitness coach Josh Frye for the transformation. 14-time WWE World Champion, Randy Orton complimented Black for the new physique.

“You’re one of kind. Keep that body healthy,” commented Orton. Black responded to the tweet with a simple “I appreciate you.”

The last storyline Black was seen in was the infamous Seth Rollins – Rey Mysterio feud. Even Black had lost his eye in a match, just like Rey Mysterio.

There is no clarity on when Aleister Black will be physically appearing on Smakcdown, but WWE has been teasing Black’s return for quite some time now. Black has been mentioning “monsters” in his vignettes but is yet to reveal that which Superstar he is coming after.

Also Read: Vince McMahon felt that a major WWE Superstar was too loud