Alexa Bliss Survivor Series debut came in 2016 when the Goddess teamed up with Becky Lynch, Carmella, Naomi, and Natalya (Team Smackdown) and was defeated by the team of Charlotte Flair, Bayley, Nia Jax, Alicia Fox, and Sasha Banks (Team Raw) in a traditional 5 on 5 Survivor Series elimination match. 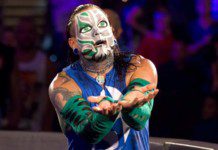 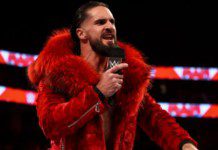 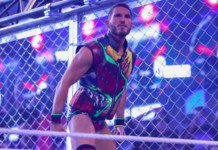 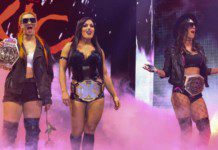