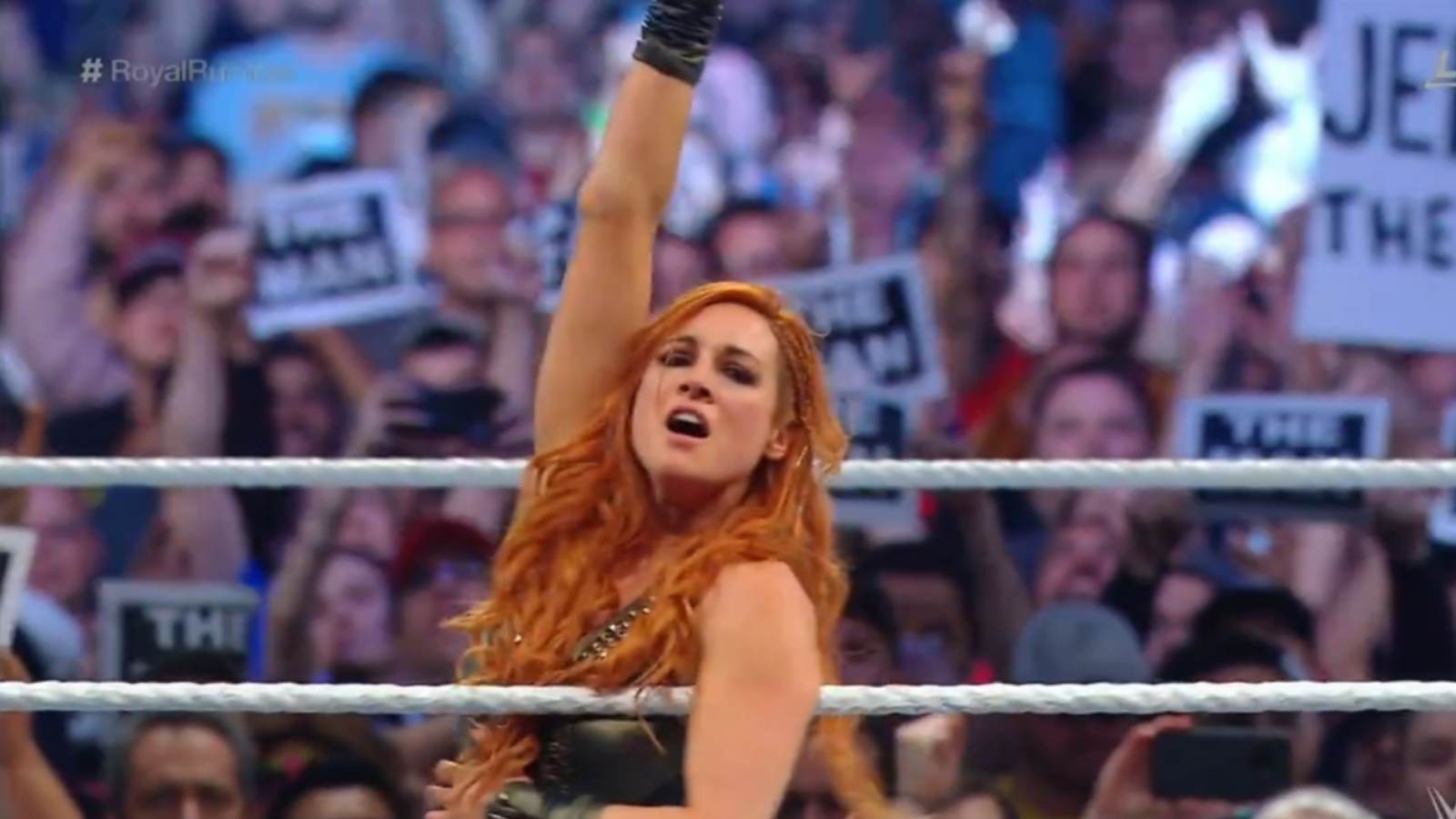 Becky Lynch Royal Rumble debut came in 2016 when she challenged Becky Lynch for the WWE Divas Championship but was unsuccessful in winning the title. In 2018, Lynch entered the first ever Women’s Royal Rumble match at No. 2 and stayed in the match for around 30 minutes eliminating 2 women but was unsuccessful in winning the match.

In 2019, Lynch challenged Asuka for the Smackdown Women’s Championship but was unsuccessful in winning the match. Lynch then entered the Women’s Royal Rumble match in the same night and eliminated Charlotte Flair in the end to win the match and main event WrestleMania. In 2020, Lynch was challenged by Asuka for the Raw Women’s Championship but successfully retained the championship and marked her second win at the Royal Rumble pay-per-view.